Cuban descendant Nayer fell in love with music early on in life and at 7 years old, she knew she wanted to be an artist. As such, she made her singing debut on the famed TV shows ‘Sabado Gigante’ and ‘Star Search.’ After that Nayer took every opportunity available to share her music abilities and performed in multiple competitions, festivals, carnivals, charities and foundations.

In her quest to follow her path she had a chance encounter with Pitbull through a collaboration effort Nayer was involved in when signed to Sony at 16. Immediately, the two hit if off and Nayer’s perseverance paid off when Pitbull announced he had signed the talented singer to his label Mr. 305 Inc. Artists of her ancestry such as Mariah Carey, Celia Cruz and Gloria Estefan have inspired Nayer greatly and Caribbean and Cuban sounds – along with the pop, dance & r&b rhythms she’s grown up with – were all excitedly fused to create her own sound for her debut album. The first single – ‘Give Me Everything’ with Pitbull and Ne-Yo – was produced by Afrojack. And was a big success. Her next single ‘Suave (Kiss Me) reached a combination of 68 million views on YouTube and after joining Enrique Iglesias and Pitbull on the Euphoria tour, Nayer finds herself with a huge international fan base. Through all the years that it has taken to finally realize her dreams, Nayer has retained, even strengthened, her love for all kinds of music. 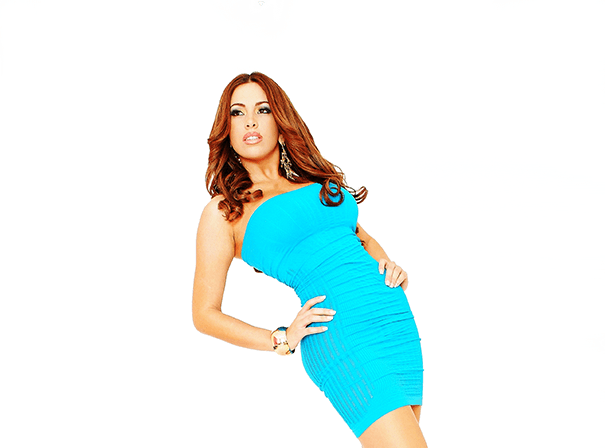