Debuting the show to London’s XOYO in summer 2017 (where it sold out each night), Nicky has since taken the show to Manchester’s Albert Hall and beyond.
With the Hallelujah Disco, Nicky has proven himself to once again be a pioneer in disco, gospel, dance music and live performance itself.

“Gospel; it’s poignant, powerful, and you can dance to it. It takes you to a whole different place.” – Nicky Siano. 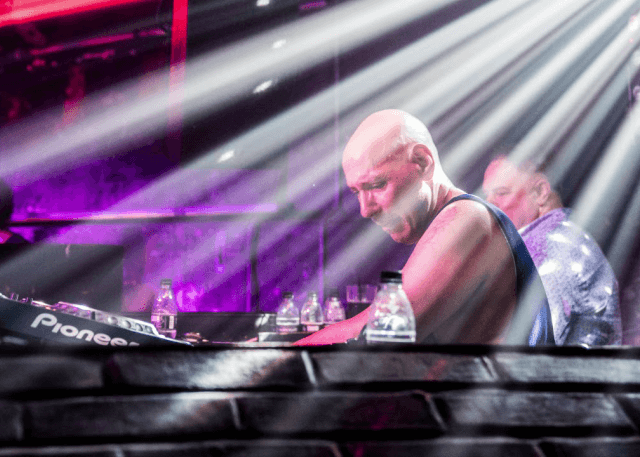