Omer Adam is currently Israel’s biggest homegrown music star. The singer’s innovative blend of traditional Jewish Mizrahi music with Western pop sensibilities has seen him come to dominate the Israeli charts in recent years. Such is his dominance that in early 2021, the top eight positions in the country’s Spotify and Apple Music charts were taken up by the eight tracks from Adam’s latest album (fittingly titled The 8). Unsurprisingly, he is the most streamed artist in Israel.

Adam was actually born in the United States to an Israeli family, but in 1996, when he was three years old, his family returned to Israel, settling in Mishmar HaShiv’a. Adam’s rise to the top began when he was still in his teens. In 2009, he appeared on Israeli’s X Factor equivalent, Kokhav Nolad, ad son became one of the favourites to go all the way in the competition. Six weeks in, however, it was revealed that Adam had applied just before his 16th birthday, thereby being technically too young to have entered. He withdrew from the contest, but used the experience to drive him forward. He became a prolific live performer, and by the end of the year, he’d released his debut single, ‘Lost in the Wind’.

During the 2010s, Adam’s reputation grew and grew, with appearances on popular reality shows, songs used as Israeli Pride theme tunes, and each album attracting more and more fans. By 2017, he was the country’s biggest selling Israeli artist and being invited to perform at the opening ceremony of the prestigious Maccabiah Games. Now firmly at the top of the tree, Adam is truly established as a major world artist. 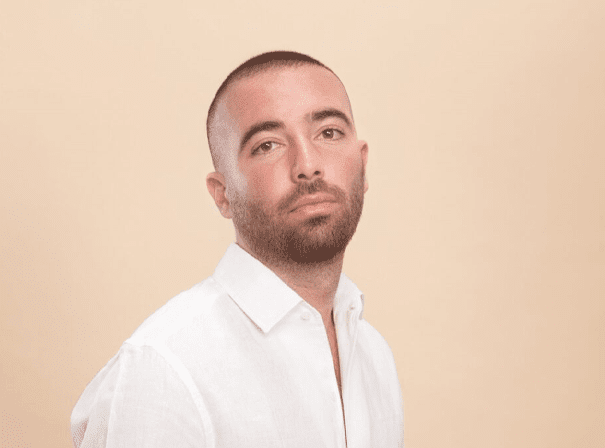