Onoe Caponoe is one of UK hip-hop’s most singular personalities. A true individualist in a sea of imitators, he rises above the cliched confines of ‘road rap’, ‘drill’, ‘grime’ and other such labels. After refining a distinct musical vision through years of experimentation, Onoe has accomplished something few hip-hop artists can claim to have achieved: he’s carved out his own niche and defined his own style, travelling to sonic realms no other rappers would dare venture into.

Hailing from London’s darkest corners, Onoe came up makingtracks with long-time collaborator Jae Genius at school, dabbled in the SouthLondon grime scene and even played in a live band, perfecting a veritableBatman’s utility-belt of musical abilities that have served to develop a versatilityand range underlying his every production. Drawing influence from across the sonicuniverse, from spiritual jazz to post-punk, Onoe values individuality above allelse, designing his own album covers, hosting his own art shows, self-producinghis beats and directing his music videos – all with the aim of creating a uniqueidentity.

A top-tier MC with an uncompromising vision, Onoe Caponoe is a trailblazer, a tastemaker, and an unstoppable creative force that’s both fearless and peerless. His latest project, Surf or Die, was released on UK hip-hop powerhouse High Focus Records in 2019. 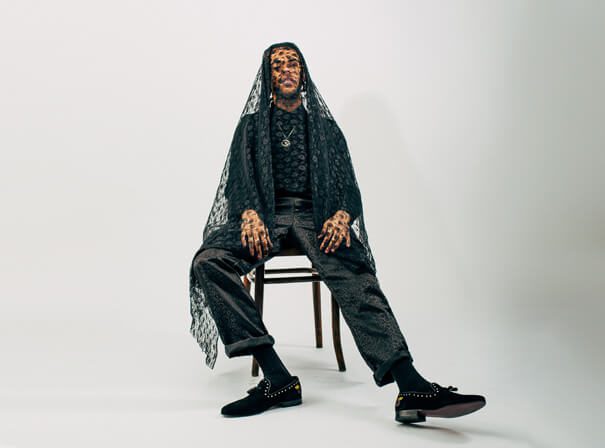