Otta is a south London-based Finnish-British singer-songwriter whose electronic pop songs are vivid, sharp, and weird. They have a convincing DIY fidgetiness to them on her latest EP, Songbook – hardly shocking, considering that she records most of her material in her home studio: “a cupboard-under-the-stairs-meets-shed”, she explains, “but still a precious altar”.
Otta first dreamed of becoming a professional drummer when she moved to the UK when she was five years old, and she began lessons at the age of seven. Acoustic guitars and Kanye West’s My Beautiful Dark Twisted Fantasy inspired her to write songs in her teens (which she did in her bathroom), and she earned a spot at the Brit School at the age of 16, where she was exposed to jazz and electronic production. These elements, as well as input from producer Kwes (Loyle Corner, Nubya, Garcia Solange), who discovered Otta on SoundCloud and signed her to his own label, Bokkle, now inform her sound.

After It All Blew Over, Otta’s debut EP, was released in January 2020, with a smoky and soulful feel, as the title indicates. Songbook’s style is even more playful, evoking early Björk’s club-bound moments as well as recent acts like Jockstrap. Otta’s vocals are layered in delightful waterfalls of sound on songs like Never See. Others, such as Hope Extension and Suihku, feature Radiophonic Workshop-style electronic burbles. The result is a swell of wet, jittery waves that bring the listener along with them. 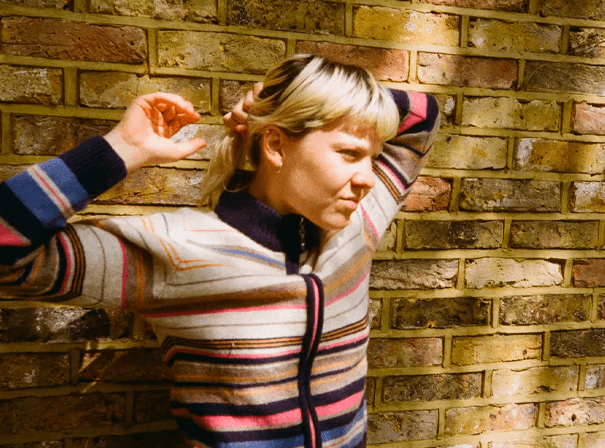