Pablo Alborán has become something of a seminal artist in the context of modern Spanish music. Throughout his career, he has performed spectacular live shows across Spain, Portugal, France, the United States and much of Latin America.

He first gained mainstream recognition whilst recording his self-titled debut album. During this time, Pablo began posting clips of himself singing on YouTube, which garnered attention from none other than Destiny’s Child member, Kelly Rowland. She was so impressed by his voice, commenting “I’m in love with Pablo Alboran”. To this day, his highest performing YouTube video has accumulated 354 million hits.

For a number of years, he was the most commercially successful artist in his home country, with a debut album reaching number 1 in its first week. This was an achievement that had not been matched by a Spanish artist since 1998. Up until now, Alboran has sold 2.5 million records – an unprecedented achievement for a Spaniard.

After 3 studio albums, two live LPs, and many other collaborations, Pablo Alborán is most recognised for his songs ‘Solamente tú’ and ‘Perdóname’, boasting number 1 sales in both Portugal and Spain.

Throughout his career, Alboran has won RTVE’s award for Album of the Year 2011, Best New Act award in Los Premios 40 Principales and has been nominated for 3 Latin Grammy Awards. His third record, Terral was the bestselling album of 2014 and certified 8x Platinum. 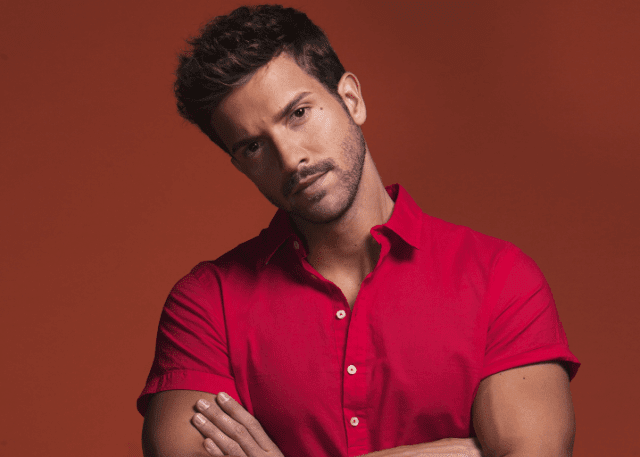