Indietronica band Passion Pit, led by vocalist, keyboardist and songwriter Michael Angelakos, have been performing since 2007. Known for their sophisticated sound and emotionally-charged lyrics, they have released four acclaimed studio albums and 2 EPs, including the Billboard 200 Top 10 charting Gossamer.

Angelakos wrote the band’s first songs as a gift for his then-girlfriend, and the band released their debut EP Chunk of Change in 2008. They were named Best New Local Act of the year in a WFNX/Boston Phoenix poll, and the following year they released their first full-length album, Manners. Several tracks from these early records gained exposure when they were used widely in advertising campaigns and television shows including Skins, The Inbetweeners and Gossip Girl. The band followed these up with the albums Gossamer, Kindred and Tremendous Sea of Love, and the EP Constant Conversations, and recorded songs for the soundtracks of The Twilight Saga: Breaking Dawn Part 2 and Frankenweenie Unleashed. In 2019 they collaborated with electronic act Galantis on the single I FOUND U, continuing to push their sound in new and exciting directions.

The band have performed around the world, including in the US, UK, Canada and Japan. They have played Glastonbury Festival, headlined the first Coastline Festival in Florida alongside Matt & Kim and Two Door Cinema Club, and have performed on Saturday Night Live. They have been nominated for many awards, with the music video for Cry Like a Ghost notably winning four silver awards and one gold at the London International Awards and a D&AD Wood Pencil. 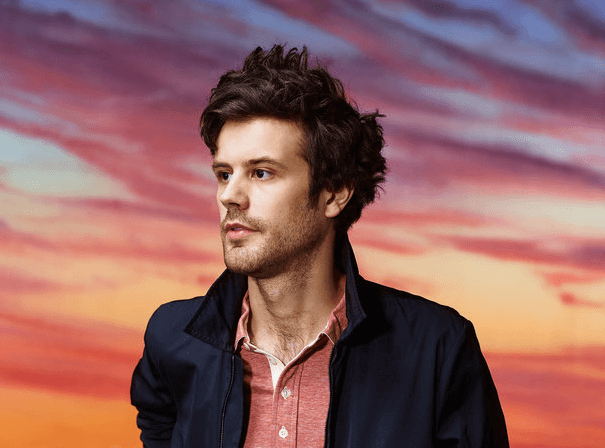