English-born Australian singer Peter Andre has spent his whole life in the media spotlight and is a much loved celebrity personality. Initially breaking through as a singer, he had huge success with songs like ‘Flava’ and ‘Mysterious Girl’ which climbed high in the UK charts. Albums like Natural and Peter Andre sold in their millions and more recently albums such as Come Fly With Me and White Christmas have also proven popular amongst his fans. Famously, Peter married model Katie Price and the couple went on to have a child as well as becoming big reality TV stars with their Katie & Peter franchise on ITV2. The franchise included several fly-on-the-wall reality series.

The couple met on ITV’s third series of I’m a Celebrity…Get Me Out of Here!, while Peter has also gone on to be on many other shows. This include the likes of Strictly Come Dancing and Odd One In on which he was a team captain. Peter also worked as a guest judge on Your Face Sounds Familiar and co-hosted the ITVBe opener with Jamelia. He has also starred in the ITV weekly show Give a Pet a Home which works alongside the RSPCA in Birmingham and guest-presented five episodes of Sunday Scoop on ITV. All this means Peter is comfortable in front of the camera, at interviewing a range of people and is a much loved and affable character. Now regularly seen on Loose Women as a guest panellist, Peter is much loved by the British public and so is a popular guest for many TV shows, public appearances, endorsement roles and more besides. 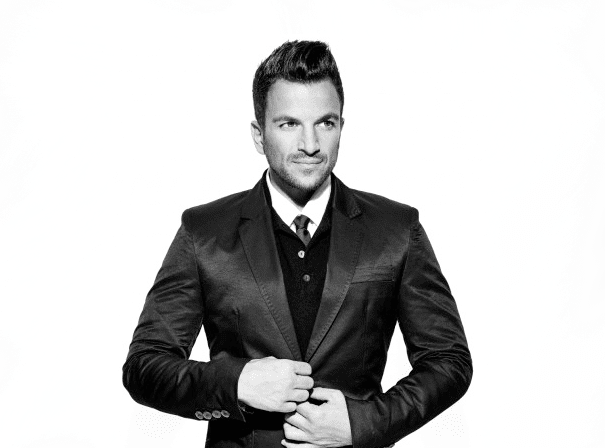