Pink Martini is an internationally renowned American band, formed in 1994 by pianist Thomas Lauderdale in Portland. China Forbes and Storm Large co-lead vocals for the orchestra style outlet that merge multiple styles from classical to pop, Latin and jazz. Pink Martini is known for travelling the globe and touching many people of varying nationalities with their music. They have made several major appearances across the world, namely the grand opening of the Walt Disney Concert Hall, Carnegie Hall, the opening party of the remoulded Museum of Modern Art in New York, the Governor’s Ball at the 80th Academy Awards, the Sydney Opera House, Royal Albert Hall and many more.

Thomas Lauderdale, who originally worked in politics, founded pink Martini. He considered the music at the many fundraisers he attended to be dull and too loud. Pink Martini has enjoyed overwhelming success in many corners of the globe; they have sold over 3 million albums worldwide on their independent record label, Heinz Records. Their debut album, Sympathique, was released in 1997 to critical acclaim and soon became an international phenomenon. Over the years, they have collaborated with many esteemed artists, including Jimmy Scott, Rita Moreno, Jane Powell, Phylis Diller, amongst others.

Pink Martini has appeared on several television shows and media outlets, including The Late Show with David Letterman, Late Night with Conan O’Brien, The Tonight Show with Jay Leno, Later with Jools Holland and CBS Sunday Morning, amongst others. In 2016, Pink Martini released their sixth studio album, titled Je dis oui!, which spawned fifteen popular tracks spanning over eight languages. In 2019, Lauderdale and members of the band collaborated on a new release with Meow Meow, the album was named Hotel Amour and featured a number of sensational guest appearances. They also released two EPs in 2019 which have been positively received. 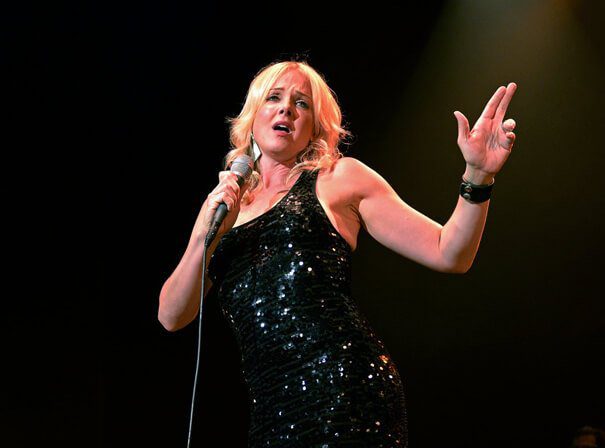