Pixie Lott is an English singer, songwriter, and actress who rose to fame after her instant smash hit single ‘Mama Do’ sky-rocketed to No 1 in the UK Singles Chart in 2009. Her follow-up single ‘Boys and Girls’ achieved similar success, topping the chart in September of the same year. Lott’s debut album, Turn It Up, was released in September 2009 and reached No. 6 on the UK Albums Chart.

The project featured six consecutive Top 20 singles and sold over 1.5 million copies. In advance of the release of her sophomore album Young Foolish Happy, Lott released the single ‘All About Tonight’. This single debuted at No. 1 on the UK Singles Chart, marking her third chart-topping single and confirming her status as one of Britain’s premiere pop talents.

Lott’s third album built upon her initial success, crackingthe charts with several Top 10 singles and Beyond her talent in the music industry, Lott is a former student of theItalia Conti Academy of Performing Arts and has appeared in theatre productionsand Hollywood movies, including a voice acting role in Itch of the Golden Nitand Fred: The Movie, playing the role of Judy. Currently, Lott is featured as acoach on the UK talent show The Voice Kids. 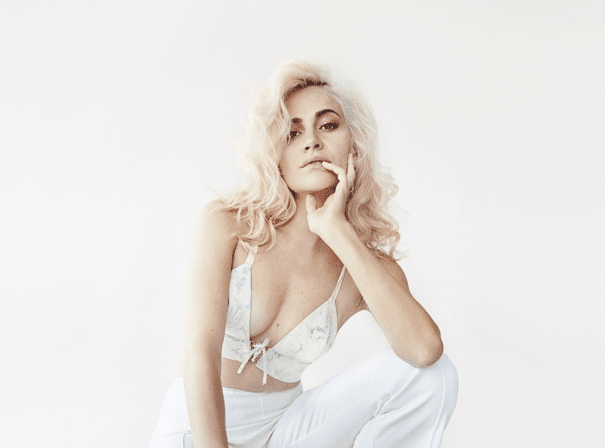