Puerto Rican reggaeton duo Plan B consists of cousins Javier Valle Vega and Edwin Vázquez Vega, better known under the stage names Chencho and Maldy. These Latin superstars have racked up hundreds of millions of views on YouTube with sun-soaked, club-ready singles that have seen collaborations with a host of popular artists.

Originally called the Panic, Plan B made their full-length studio debut, with 2002’s El Mundo del Plan B: Los Que La Montan, swiftly followed by a series of mixtapes and their sophomore effort, House of Pleasure, in 2010. 2013 saw the group break into the mainstream with a pair of singles that peaked high on the U.S. Latin chart – ‘Zapatito Roto’ and ‘Candy’ – paved the way for 2014’s Love & Sex, which became their highest charting album to date. The pair released Planblive, their first live album, in late 2016. No stranger to awards ceremonies, Plan B have been nominated for Best Urban Song at the 2016 Latin Grammy Awards, and took home the coveted Latin Rhythm Artist of the Year at the 2016 Billboard Latin Music Awards.

Fans are eagerly awaiting the release of Plan B’s upcoming album, Climax, in 2019. The duo provided a taster for what’s to come with Te Acuerdas De Mí, a party-pumping summer smash that’s since reached over 66 million views. 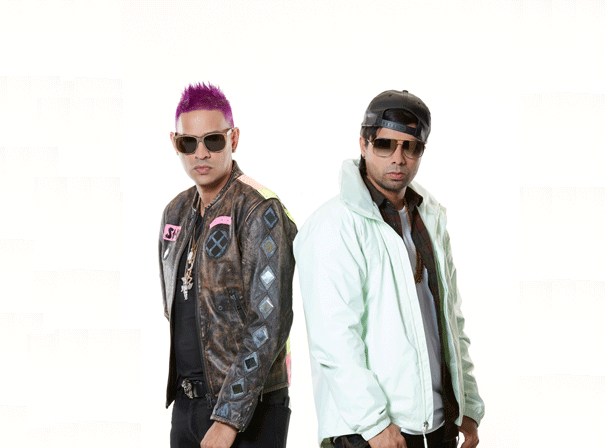