Poison the Well is a Miami, Florida-based metalcore band that was previously signed to Ferret Music. They declared a hiatus in 2010 to pursue other interests. The only remaining band members were lead guitarist Ryan Primack and drummer Christopher Hornbrook, while vocalist Jeffrey Moreira appeared on all five of their full-length albums. Since then, the band has played numerous reunion shows, including two in 2015, eleven in 2016, and one in 2020.

Poison the Well was created by original singer Aryeh Lehrer and guitarist Ryan Primack under the name “An Acre Lost.” The band’s name was changed to Poison the Well shortly after their first release as “An Acre Lost,” a 12″ split with Promise No Tomorrow on Ohev Records. Distance Only Makes the Heart Grow Fonder was Poison the Well’s debut album, released in 1998. Trustkill Records took notice of the album and signed them to a multi-album contract. Poison The Well’s first album with Trustkill, ‘The Opposite of December… A Season of Separation’, was released in 1999. Trustkill has a sizable underground following in the United States, bringing the band some notoriety and success.

The band subsequently released Tear From the Red, their third album on Trustkill, as well as a video for the song “Botchla.” The album’s success increased, and Atlantic Records signed the band. The band made their major label debut with You Come Before You in 2003, a year after Tear From the Red. Poison the Well signed to indie label Ferret Music on November 16, 2006. In April 2007, Ferret Music launched Poison the Well’s Versions worldwide. The album ‘The Tropic Riot’ was released in 2009 and debuted at No. 180 on the Billboard 200 in its first week. Poison the Well held a 20th Anniversary concert in January 2020 to commemorate the release of their debut album. 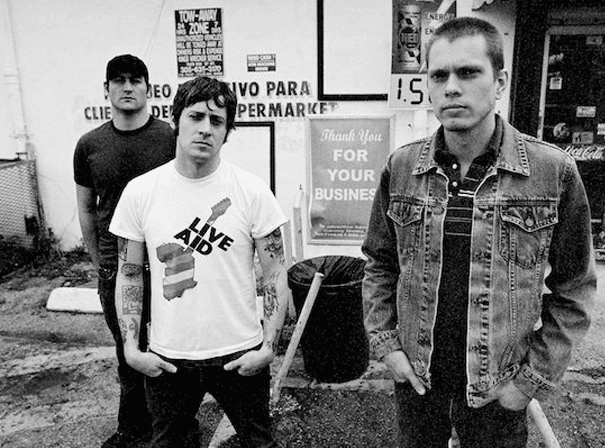