With a murder rate higher that New York and Los Angeles combined, the city of Chicago has more than its fair share of stories to tell, and storytellers to share them. Enter Polo G, one of the fastest rising stars in Midwest rap, who conceived his biggest track to date, Finer Things, while incarcerated in 2018.

While his recent output has gained G worthy comparisons to drill forefather Chief Keef, his early work demonstrates influence from a more classic hip-hop lineage, making use of an ability to deliver verse after verse of precise, agile bars. Take his Eat Remix, for instance, whose vintage-era strings and crisp drums provide the perfect platform for G’s near four minutes of continuous double-time flows, a skillset he put to devastating use on the trap-leaning Welcome Back and Man Listen, both of which landed in 2018. The latter’s gentle piano riff set a precedent for much of his work since, which has taken on a more melodic, less battle-ready dimension, both in beats and delivery. Finer Things is arguably the best example of G’s aptitude for singing on a verse, with his lyrics, equal parts tribute to and warning against the lifestyle that put him behind bars, gliding over the track’s emotive keys. It’s follow-ups, Hollywood and Battle Cry, have both displayed G’s talent for laying bare the daily pain that trap life can bring, making him one of the more thoughtful artists in today’s exploding drill music scene.

That said, G continues to show that he won’t settle into a predictable groove for long, with 2019’s Pop Out, featuring Lil Tjay, fusing his now signature keys with markedly tougher percussion and more threatening flows. Banger or ballad, few can tell a story or express raw emotion as well as Polo G. 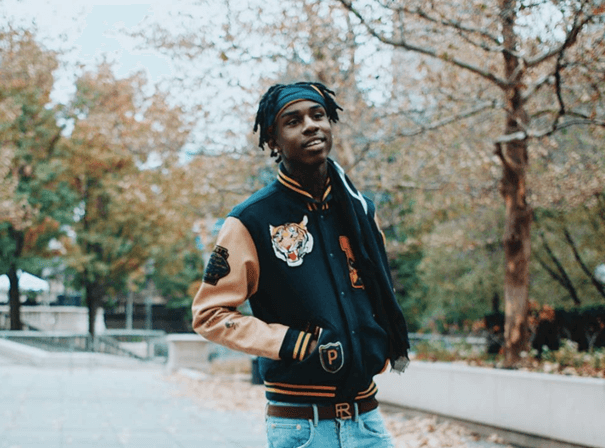