R.I.O, founded by the German producer team Manuel Reuter (Manian) and Yann Peifer (Yanou) is an international dance-project that has seen plenty of success. In 2008, first ‘Shine On’ and later ‘When The Sun Comes Down’ conquered radio stations by storm and reached top chart entries. ‘Shine On’ became a huge radio and club anthem and climbed to Top 20 of the official charts in most European countries. R.I.O then once again proved their multi-faceted production skills when they released ‘After The Love’, a highly summer-flavoured track that took its rhythmical structure out of the Pachanga. After an efficient time of writing and recording Yanou, Manian and Tony T succeed in developing their typical reggae-house style. This transformation of sound is especially reflected in ‘ Hot Girl’. It stands out due to its intoxicating and catchy vocals, massive beats and its new dance-pop and R&B influences.

Riding the wave on the huge success of ‘Hot Girl’, the boys continued to produce releasing a sophomore album entitled Sunshine, showcasing tracks from their previous album together with some fresh samples such as the smash hit ‘Miss Sunshine’ and ‘Like I Love You’. ‘Miss Sunshine’ stormed the scene with massive success receiving great recognition from some of the dance scene’s greatest artists. And as if that was not enough, the trio went on to release yet another single titled ‘One More Night’ on Zoo Digital, proving success does not make them weak in the knees. R.I.O have succeeded in establishing themselves internationally and guarantee to make over-crowded dance floors and outstanding parties. 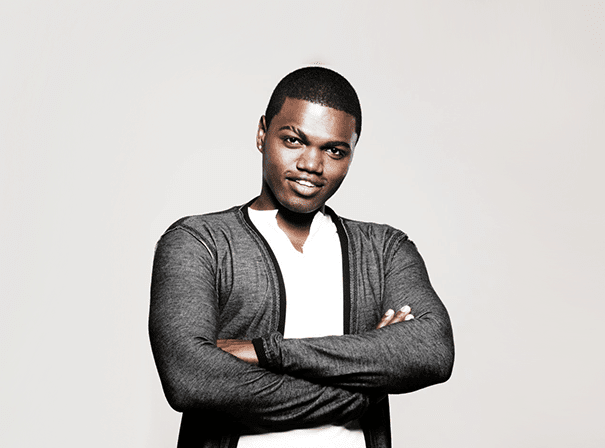