Rakim is an American rapper who was a central artist in the emergence of hip hop. Widely heralded as one of the most gifted MCs and influential acts of his generation, he was one half of the golden era hip hop duo, Eric B & Rakim. Their seminal album Paid In Full from 1987 climbed up the charts and has since been described as “the greatest hip hop album of all time” by the likes of MTV. Rakim himself has also been named as #4 on MTV’s list of the Greatest MCs of All Time and in 2011 was nominated for induction into the Rock & Roll Hall of Fame.
Decades after starting out, Rakim–who was born William Michael Griffin Jr in Wyandanch in New York–is still a firm favourite for his MC skills with fans all over the world and is often compared to similarly rule breaking jazz artist Thelonious Monk. His unique flow, poetic rhymes and brilliant metaphors all make for a smooth flow that, together with Eric’s turntable skills, furthered the art of hip hop into new realms. After years of not working together, 2016 brought the news that Rakim was working with Eric B once more and the pair have even teased about a new live tour. He has worked with major labels as well as with the likes of Dr Dre, has also appeared on singles by Linkin Park and collaborated with DMX. On top of this, Rakim has put out solo albums like The Seventh Seal and The Master, and remains one of the most universally acclaimed MCs hip hop has even seen. 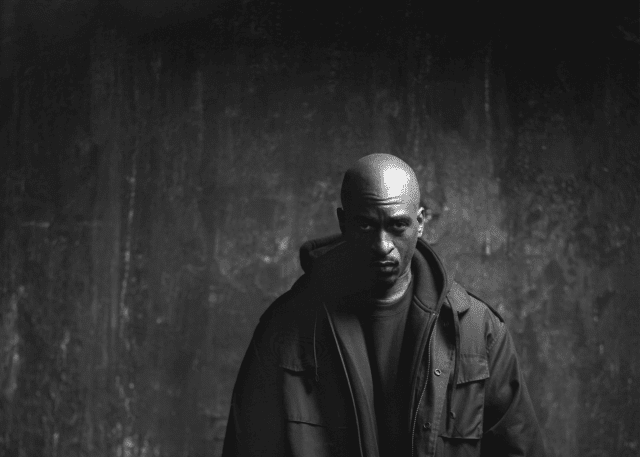