William Ray Norwood Jr. is a singer-songwriter, actor and television personality known to the wider public as Ray J. A natural performer with music in his blood, he was born into a family with a rich musical legacy, influenced equally by the LA hip-hop scene and the sounds of the gospel choir at his childhood church – his sister, Brandy, is a platinum-selling R&B artist. Ray made his entrance into the entertainment industry as a child actor, appearing in productions such as The Sinbad Show and The Enemy Within before making his big-screen debut in the Tim Reid-directed drama Once Upon a Time… When We Were Coloured. Since then, he’s starred in several notably reality TV shows, including Love & Hip-Hop: Hollywood, For the Love of Ray J, and Brandy and Ray J: A Family Business.

Though he’s a widely recognised on-screen presence,it’s his music that has made Ray J a household name across the globe. His debutstudio album, Everything You Want, placed highly on the Billboard charts,announcing the arrival of an exciting new talent on the US hip-hop scene. Sincethen, he’s released four studio albums and a host of hit singles, while makingappearances on tracks from Gucci Mane, Styles P, and Brandy. His fourth albumAll I Feel, topped two Billboard charts and produced the Platinum-certifiedsingle of the same name: other hit singles include ‘One Wish’ and ‘Another Dayin Paradise’, both of which have found transatlantic success, hitting the Top20 in both the US and UK. 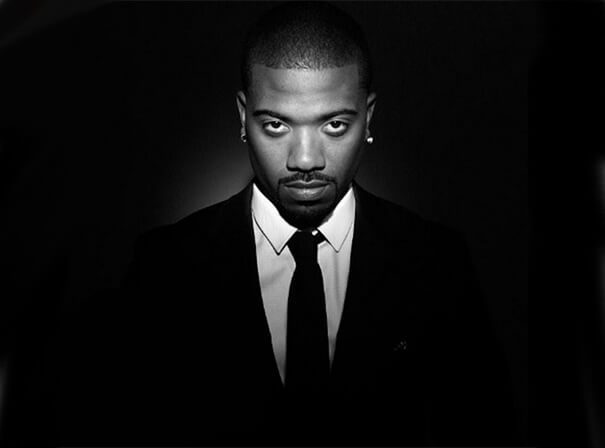