British singer Rebecca Ferguson shot to fame after being a runner up on the seventh series of hit ITV talent show, The X Factor. That was back in 2010 and since then the Liverpool born songwriter has gone on to sign for major labels such as Epic Records as well as Columbia Records. It was in 2011 that she put out her first album, Heaven, which was a commercial as well as critical success that reached a high point of number 3 in the UK Charts. The album was co-written in full by Ferguson and went twice platinum in the UK thanks to singles like ‘Nothing’s Real But Love’, which was a hit all over Europe.
Taking influence from the likes of hit singers Amy Winehouse, Aretha Franklin and Kings of Leon, she has been endorsed by the likes of Nescafe and Walkers and has been nominated for two MOBO awards as well as one MTV Europe Award. Ferguson has made it across the pond in the US thanks to touring over there more than once, and she followed up her fine debut with two more albums in the form of Freedom and Superwoman. Her blues, soul and R&B style is popular with a wide range of music lovers and her heartfelt vocal delivery really stands her out in a class of one. Always busy writing new music or touring the world, Rebecca Ferguson is one of the UK’s brightest pop stars and is as loved by critics as she is her fans. 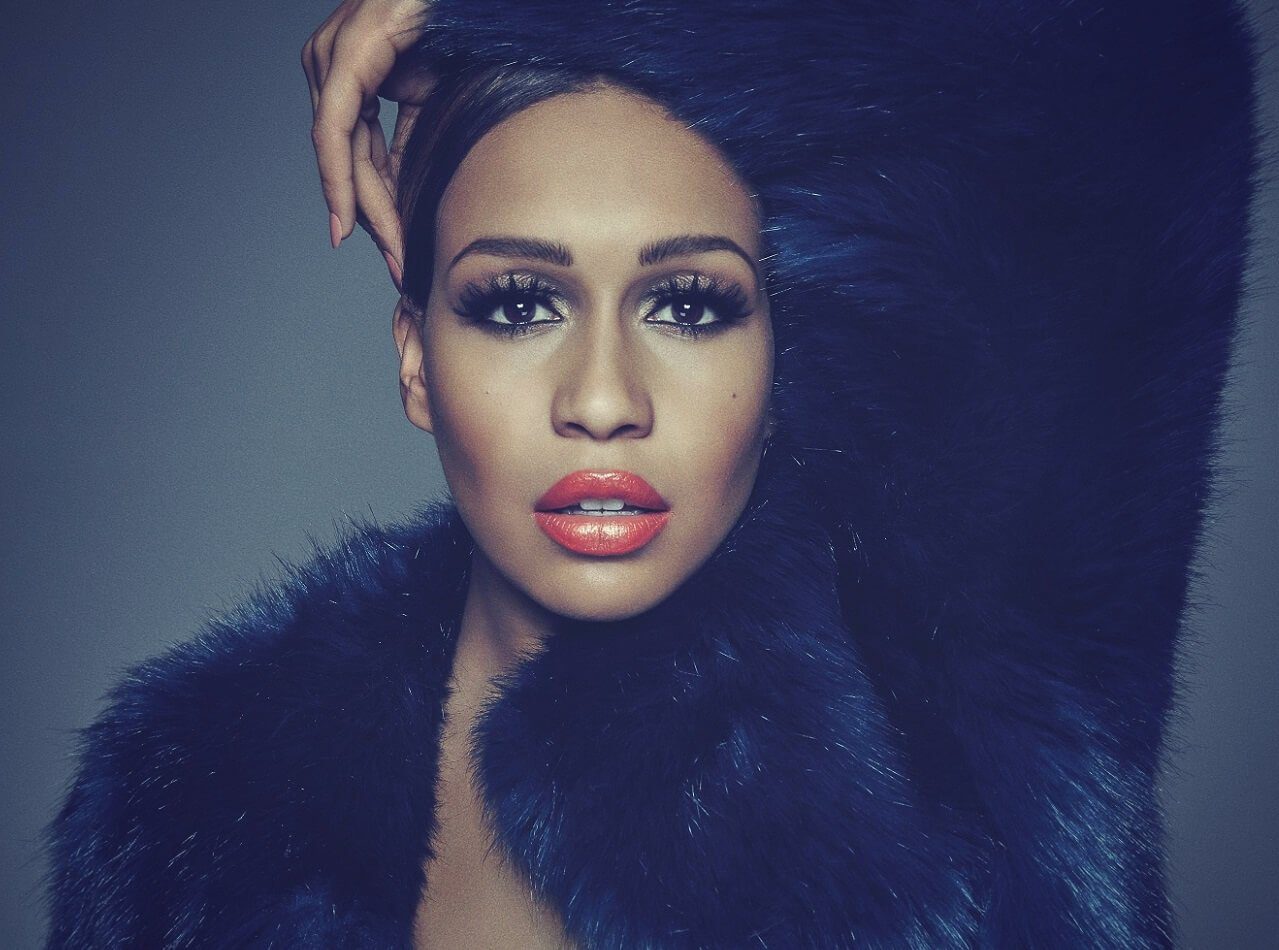