Stefan Kendal Gordy, more popularly known as Redfoo, is a widely recognised Amercian rapper, singer, dancer and DJ, who is best known as a member of LMFAO. LMFAO gained widespread fame with their hit single, ‘Party Rock Anthem’, which soared to No 1 in several countries, including Australia, Canada, Brazil, France, Germany, the USA and the UK, amongst many others. ‘Party Rock Anthem’ is the best-selling single in history in Australia and was the third best-selling single worldwide in 2011, boasting 9.7 sales. The immensely popular song is ranked as No 6 on Billboard’s most successful songs list.

Redfoo formed the duo with his nephew in 2006, going on to release two successful studio albums, before going solo in 2013. Redfoo has collaborated and worked with many esteemed artists, including The Black Eyed Peas, Figgkidd, will.i.am, David Guetta and many more. LMFAO’s two studio albums include Party Rock, their debut album, and Sorry for Party Rocking, released two years later in 2011. Following the release of Sorry for Party Rocking, LMFAO embarked on a world tour and secured the opening act slot with Kesha, on her Get Sleazy Tour.

Upon going solo, Redfoo released his debut solo single, titled ‘Bring Out the Bottles’, written and produced by himself. Redfoo has appeared on several television shows, including the Australian version of The X Factor, Dancing with the Stars and CNBC’s Mad Money. Redfoo’s most recent album, titled Party Rock Mansion, was released in 2016 and was positively received. It spawned the singles, ‘Party Train’, ‘Meet Her at Tomorrow’ and ‘Keep Shining’, amongst others. 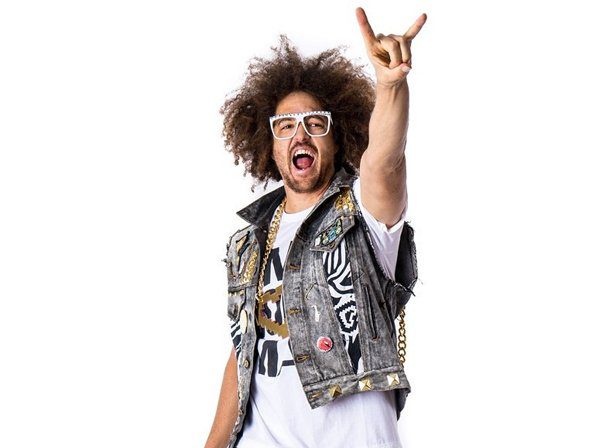