Rhye is a Canadian singer Mike Milosh’s R&B musical project. It began with him and Robin Hannibal, a Danish instrumentalist and former partner of Coco Maja Hastrup Karshøj in the duo Quadron. On March 4, 2013, their debut album, Woman, was released. The album was longlisted for the 2013 Polaris Music Prize in June 2013. Hannibal subsequently left the band and Milosh wrote, recorded, and performed the majority of the songs on Rhye’s second album, Blood, which was released on February 2, 2018. Rhye embarked on an international tour to support the album in the same year.

Rhye originated when Hannibal, then of Quadron, was informed of Milosh’s work via their shared record label. He contacted Milosh, who was living in Berlin at the time, and invited him to meet in Copenhagen, Denmark. For their first collaboration, the two musicians spent a week in the studio together, recording three songs. Hannibal eventually relocated to Los Angeles to pursue a career. Milosh, it turned out, had also travelled to the United States on his own. Based on their previous collaboration in Denmark, the two decided to continue working together, forming the duo Rhye, which began as an internet mystery, posting numerous singles online but with no background or contact information. Their online videos for “Open” and “The Fall,” both romantic soul-pop songs, drew a lot of attention and a lot of fans. Most recently, Rhye have released the albums Spirit (2019) and Home (2021). 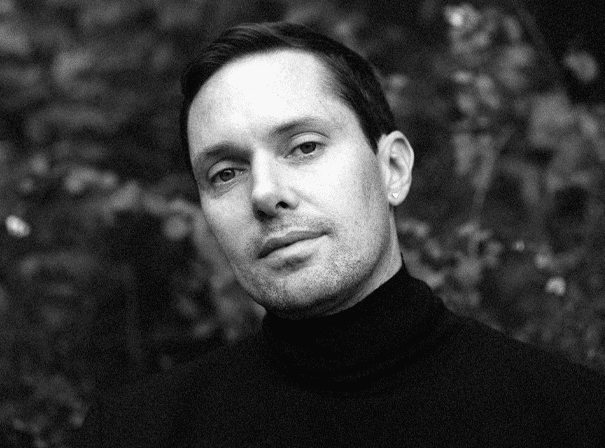