The prolific Rise Against are a fantastic and activist punk rock band from Chicago. Their current line up consists of vocalist, rhythm guitarist and co-founder Tim McIlrath, bassist, backing vocalist and co-founder Joe Principe, lead guitarist and backing vocalist Zach Blair, and drummer Brandon Barnes. The band is known for their outspoken social commentaries which cover a wide range of topics such as animal rights, economic injustice, environmental disasters, forced displacement, homophobia, modern warfare, and political corruption. They actively promote animal rights and are also known for their advocacy of progressivism, supporting organisations such as Amnesty International. Their ninth studio album, Nowhere Generations, is set to be released in 2021.

Rise Against were formed in 1999, by bassist Joe Principe and original guitarist Dan Wleklinski. During the early part of the band’s career, their music was characterised by a gritty combination of hardcore punk and melodic hardcore. But with the release of their fifth studio album, Appeal to Reason, in 2008, the band’s music took a noticeable turn toward a more accessible and radio-friendly sound, with greater emphasis placed on production value. Their extensive touring schedule helped to establish an early fanbase, and attracted the attention of major record labels, and by 2008 they had achieved international fame. 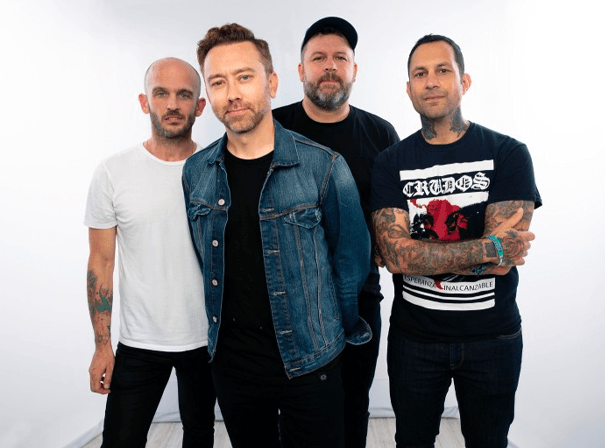