Rod Wave is an accomplished hip-hop artist who has built a devoted following across the globe with his soulful lyricism and magnetic personality. With over 2.5 million plays on Soundcloud, he has collaborated with names such as Moneybagg Yo, who featured on one of his most popular tracks, ‘Feel The Same Way’.

Raised in Florida, Rod Wave — real name Rodarias Marcell Green — didn’t always have the life of gold chains and white trainers that he shows off on Instagram today. Though his father initially made a lot of money, he later went to prison, which took the rug under from Green’s feet, as he was left to rebuild his life again. It was his older brother who initially led Green to his musical talents, after recognising that he possessed a gift for singing. Green’s brother encouraged him to form the habit of practicing and writing songs every day after school, eventually going on to help him release his first track.

Rod Wave’s tracks are bouncy, catchy, and ooze confidence, while remaining sensitive and full of soul. His lyrics reflect on everyday life and emotions, and given his humbling past, this isn’t a surprise. From ‘Heartbreak Hotel’ to ‘Popular Loner’, Rod Wave’s tracks speak of universal human experience. Raw and honest, his passion for representing his truth through music gives Rod Wave an essence of his own, helping him to stand out as one of US hip-hop’s premier talents. 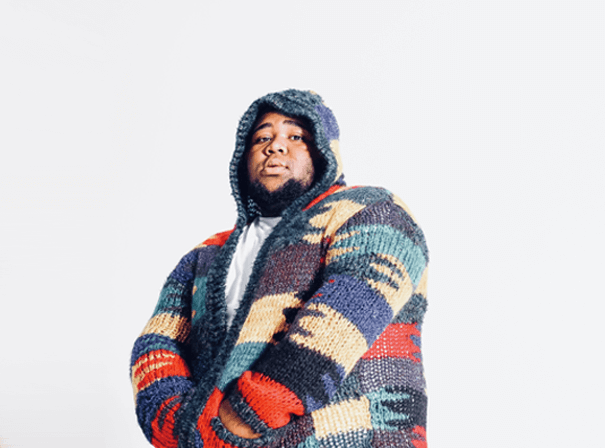