Spanish singer and songwriter Rosalía has enjoyed a meteoric rise in the global music scene over the past few years. Her 2018 album ​El Mal Querer ​ features the worldwide smash “Malamente”, which introduced her distinct, urban influenced twist on Spanish flamenco music to a worldwide audience. She has since released tracks alongside Ozuna, J. Balvin, and Travis Scott and performed massive festival sets at Coachella, Lollapalooza, and Glastonbury. Already earning two MTV Video Music Awards and five Latin Grammy Awards, Rosalía will be a star of the 2020 Grammys as a performer and nominee for Best New Artist.

Rosalía is classically trained in flamenco, a traditional music style that originated centuries ago in southern Spain. Her 2017 debut album, ​Los ​ Á ​ ngeles, ​ is a tribute to the classic sound of flamenco. She then began to explore her style considerably with ​El Mal Querer ​ , which was praised for its experimental production and Rosalía’s unique take on the historic genre.

Rosalía continues to diversify her sound with each single release, taking influence from a variety of styles including reggaeton and electronic music. Rosalía has collaborations with Pharrell Williams and Billie Eilish in the works and counts Kylie Jenner as one of her biggest fans. With nearly 10 million Instagram followers and a highly anticipated Grammy performance coming up, it’s no secret that Rosalía is one of the music industry’s next big stars. 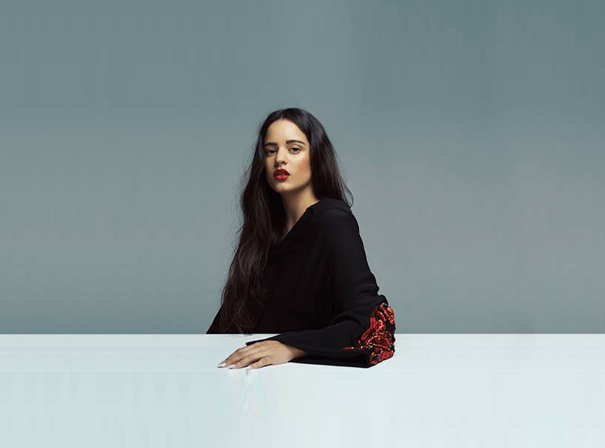