Roxanne Shante is an American hip hop artist from New York, perhaps best known for her part in the infamous Juice Crew.
Shante first gained widespread attention through the Roxanne Wars – a long string of hip hop rivalries during the ’80s. Arising from a dispute over a failed radio show appearance, Roxanne Shante and The Real Roxanne engaged in a rivalry which produced one of the largest amounts of answer records ever.
Roxanne’s rap career began at the age of just 14, in 1984. Bumping into DJ Mr. Magic and Marley Marl in Queens, she overheard them discussing the hip hop group U.T.F.O, who had just dropped a B-Side called ‘Roxanne, Roxanne’. The 14 year old offered to write a song to get back at the rap trio for not appearing at a concert of theirs, suggesting to pose as the Roxanne from the song.
Soon after, Marley Marl went into the studio with Shante and produced ‘Roxanne’s Revenge’. It became an instant classic, making Roxanne one of the first female rappers to gain widespread success.
This was just the beginning of a string of musical releases for Roxanne. By 1985, Shante released an LP with Sparky D, titled Round One, Roxanne Shante vs Sparky Dee. The album contained six tracks, including a battle track on which both rappers dissed each other, freestyle. In 1989, Shante dropped Bad Sister, followed by The Bitch Is Back in 1992, and a greatest hits anthology in ’95.
As an ode to the influence that Shante has had on female rappers, the biopic Roxanne Roxanne was released in 2018 to tell the tale of her inspirational life. 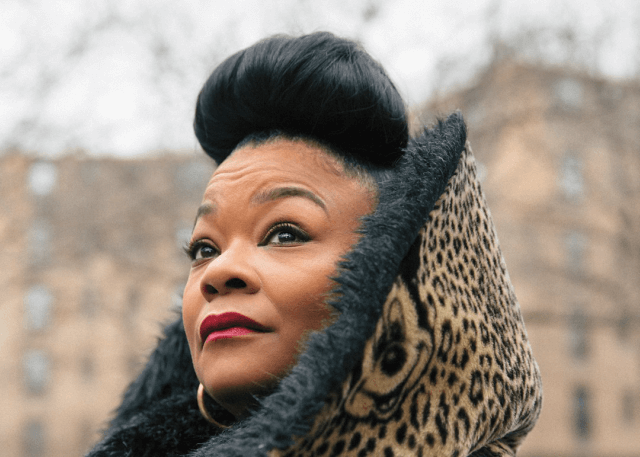