Jess Bonds Weaver is Schoolly D. This iconic American rapper hailing from Philadelphia is a highly respected part of the Hip-Hop community and considered to be one of the originators of Gangsta Rap. He’s been doing this for over four decades and way before Ice T, N.W.A and 50 Cent were. His lyrics explore urban realism, sexual bravado and violence, all common themes that are constantly repeated in Hip-Hop to this day. Alongside KRS-One, Schoolly D was also one stand out artist who embraced his afrocentric style.
Born in 1962, Weaver was the youngest in the family. His musical inspiration stems from one particular Christmas when he received a bass guitar and took the initiative to start a Funkadelic/Parliament inspired band called Grand Funk Mothership Connection. His eclectic passion paired up with the realities he faced in the ghetto which gave him the push to start rapping.
Not only is Schooly D the voice of Gangsta Rap but he’s also one of the most sampled artists in Hip-Hop History, notably by iconic UK dance duo The Chemical Brothers and The Beastie Boys sampled him in their song Gucci Time in 1986 in their 1997 hit Block Rockin’ Beats. His 9 studio albums and various compilations collect his legacy of Gangsta Rap perfectly. A timeless and iconic part of Hip-Hops wide and respected community and fantastic performer. Not to be missed. 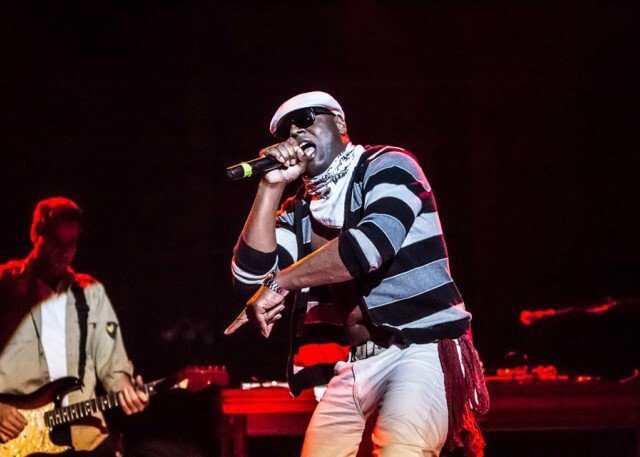