Bestselling British pop band Scouting for Girls have sold well over 2,000,000 albums and had 8 Top 40 singles in their 15 years as a group.

Formed in 2005, Scouting for Girls released their debut album just two years later to instant critical and public acclaim, establishing themselves with their trademark pop-rock sound. Their catchy choruses and guitar heavy tracks saw their early demos and sessions played on Radio 1 and XFM, before they signed to Epic Records in 2007. They embarked on a tour round the UK, selling out venues and gaining popularity with every new city. In 2008 they played at Glastonbury Festival as well as shows further afield, with performances in Japan, Europe and America. A year later they released their second album Everybody Wants to Be on TV, which saw them gain their first number one single with This Ain’t a Love Song. Two more records followed before they celebrated their ten year anniversary in 2017 with a special album release and show at London’s Bush Hall. The album featured ten classic tracks, plus ten new songs written for the release. Their popularity doesn’t show any signs of slowing down, with over 20,000 people applying for tickets to the come back show.

Scouting for Girls are the proud winners of four BRIT awards, an MTV Europe Music Award and an Ivor Novello award. The band show no signs of slowing down, with new music and more tour dates in the pipeline. 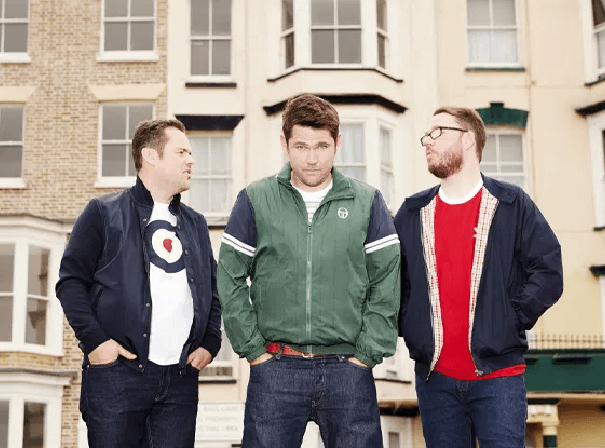