Most fans know Shayne Ward for his leading role asAidan Connor in Coronation Street. However, before becoming the star of one ofBritain’s best-loved soap operas Shayne Ward shot to stardom in 2005 afterwinning season two of The X Factor. Proving immensely popular with both thejudges and the general public, Shayne Ward achieved one of pop music’s mostcoveted accolades when his debut single ‘That’s My Goal’ made it to ChristmasNo. 1. The single also racked up over 313,000 sales on the day of its release,making it the third fastest-selling UK single of all time.

Like all X Factor winners, Ward won a recordingcontract with Simon Cowell’s Syco record label, and after several months in therecording studio he released his self-titled debut album. Like the singlebefore it, the album went straight to No 1 on both the UK and the Irish albumcharts, achieving platinum status in the UK and an incredible four-timesplatinum in Ireland. The album’s singles ‘No Promises’ and ‘Stand by Me’reached No 2 and No 4 on the UK singles charts respectively. Shayne Ward’s 2007follow-up album, Breathless went five-times platinum in Ireland and scoredconsecutive Top 10 hits with ‘If That’s OK With You’ and ‘No U Hang Up’.Following his stint on Coronation Street, Shayne Ward is poised to take on hisfirst film role before playing Wembley Stadium alongside fellow ‘00s pop-stars5ive. 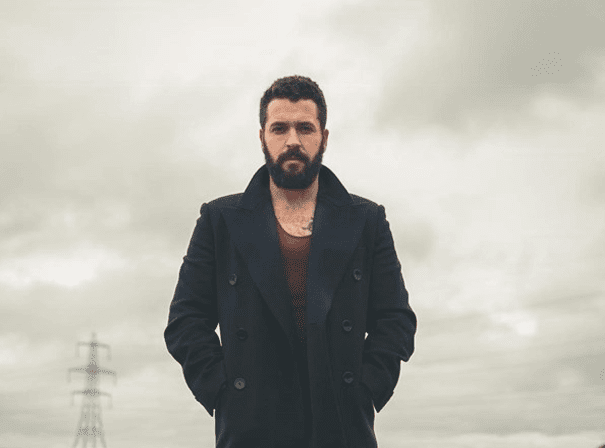