Sheff G has been called a pioneer of the Brooklyn drill genre by the likes of Pitchfork, being one of the first rappers to fuse the sound of Chicago drill with the deep baritone husk of UK Drill. As an independent artist and an overnight internet sensation, Sheff G’s talent brought him instant success.

Sheff G started experimenting with music in 2017, when him and his friends would freestyle rap together. When he finally released his first song, “No Suburban,” it went from zero to 500K views in less than two weeks. From there, he saw his numbers climb on all platforms. Currently, he has 451K Instagram followers, millions of streams on Soundcloud, an average of 2.3 million monthly listeners on Spotify, and 115K subscribers on YouTube with millions of views across multiple videos. His most successful song to date is “We Getting Money,” with 11.7 million streams on Spotify and 8.9 million views on his YouTube music video.

His sound has been compared to Notorious B.I.G., due to his signature deep voice, but his biggest inspirations throughout the years have been artists like 50 Cent, Biggie, Eminem, and Chief Keef. Through these influences, Sheff G has crafted his signature sound, praised by different writers at Pitchfork for his “vicious verses,” and his “trademark unbothered attitude.” Additionally, Pitchfork has called him “one of Brooklyn Drill’s most technically gifted lyricists.” 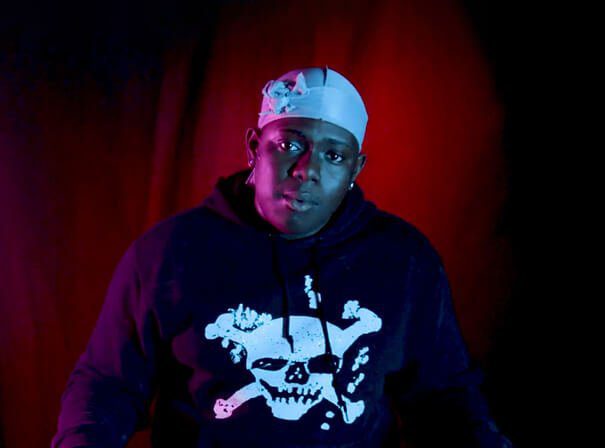