Shlomi Shabat is one of Israel’s most beloved entertainers and a true veteran of Mizrahi music. Since his debut release in 1987, he has stayed at the top of the Israeli music tree, releasing many successful albums and singles and appearing as a judge on the first three seasons of The Voice Israel. In 2020, he was hospitalised with Covid-19, but recovered and admitted that, even when he needed to be given oxygen, he was still picking up his guitar and singing, which helped to give him the strength to make a full recovery.

Shabat was born in the Israeli city of Yehud in 1954. The son of a family who came to Israel from Turkey, he has released songs in Hebrew, Turkish, and Spanish. It wasn’t until Shabat was in his early thirties that Shabat released his debut album, 1987’s I’ve Returned from the Dark. However, it was the follow-up, 1989’s Because of the Wind, that established himself as a serious presence on the Israeli music scene. His success continued throughout the 1990s, with albums including Don’t Go Too Far, An Hour Altogether, and 1998’s eponymous album. Over the years, he has collaborated with the likes of Lior Narkis and erstwhile Eurovision entrant Shiri Maimon.

In 2002, Shabat was still breaking new ground, winning a nomination for the Best Male Artist Award at the Tamuz Awards of Israel. Shortly afterwards, he released his first live album. In 2012, he became one of the judges for The Voice Israel, and in the second season, he mentored the show’s winner, Palestinian singer Lina Makhul. 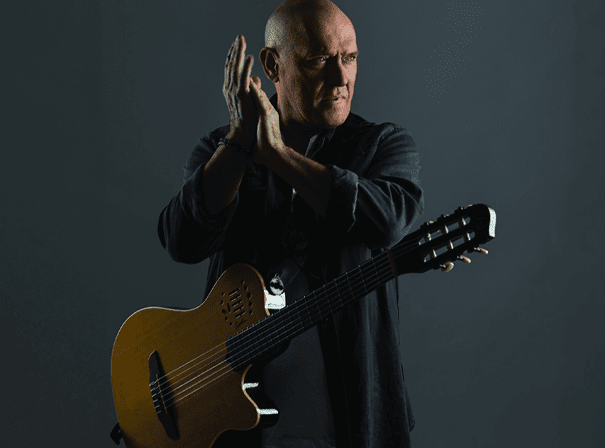