Omar Jeffery Pineiro, better known under the stage name Smokepurpp, is one of the most progressive names in contemporary hip-hop, credited with forging a bold new sound alongside similarly innovative lyricists Lil Pump, Lil Yachty and Lil Uzi Vert. Growing up in Miami, Pineiro began his musical career producing beats in his school, only turning to rap after nobody bought his instrumentals. Luckily for Purpp, once he laid down some vocals, his music started reaching a wider audience, with tracks on SoundCloud blowing up across America and leading to a major-label deal with Interscope Records.

Pineiro released his commercial debut in 2017: ‘Audi’ soon racked up hundreds of millions of streams on Spotify and earned Gold certification, stoking anticipation for the release of his debut album. The full-length project that followed, Deadstar, included features from Travis Scott, Juicy J and Chief Keef, announcing the arrival of an exceptional talent on the US hip-hop scene. Standing alongside 6ix9ine and XXXTentacion at the forefront of a new genre labelled as ‘SoundCloud rap’, Pineiro gained the attention of rap heavyweights keen to associate themselves with the next generation.

Smokepurpp followed up his debut mixtape with 2018’s Bless Yo Trap, co-produced alongside Murda Beatz, charting highly across both the US and Canada. Lead singles ‘123’ and ‘Do Not Disturb’, the latter featuring contributions from Lil Yachty and Offset, generated huge buzz and anticipation for upcoming projects. Most recently, Purpp has released the Lost Planet EP, bolstered by collaborations with Gunna, Lil Pump and NLE Choppa. 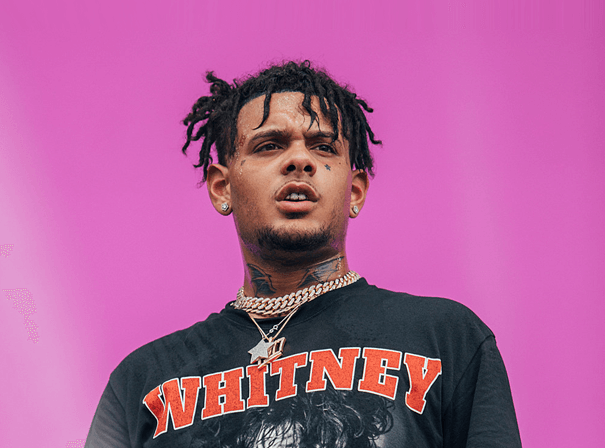