Soulja Boy, also known as Soulja Boy Tell ‘Em, is an American rapper, record producer, entrepreneur and actor. Born in Chicago and raised in Atlanta, his debut track ‘Crank That (Soulja Boy)’ reached No 1 on the U.S. Billboard Hot 100, topping the chart for seven weeks, going Platinum several times over and earning Soulja boy a Grammy nomination for Best Rap Song. He has since made guest appearances on hot tracks by Lil Wayne and Nicki Minaj and was listed in the Forbes list of Hip-Hop Cash Kings of 2010.

Originally hailing from Chicago, Soulja Boy moved to Atlanta at the age of six, followed by another move to Batesville, Mississippi at the age of 14 where his father provided him with a recording studio to encourage his musical development. Taking influence from his varied background, Soulja Boy blended the party vibes of Atlanta with the tougher underground styles of Chicago and Mississippi to create his own unique sound that he named ‘Shylantasippi’.

Soulja Boy knew instinctively how to use social media to his advantage right from the start of his career, helping the innovative track “Crank That” get spotted online by major label Interscope, who gave the single a commercial release. In September 2007 the single was used in the hit television series Entourage, sending the track to the top of charts worldwide and propelling Soulja Boy into instant rap stardom. Silencing any critics who dared call him a one-hit wonder, Soulja Boy went on to score a Top 5 album with Souljaboytellem.com by the end of the year, along with three additional smash hit singles.
Soulja Boy continues to build on his impressive discography and tour internationally: a featured artist with countless credits, he’s constantly in demand for guest appearances, making notable appearances on Lil Wayne’s “Wowzerz” and Nicki Minaj’s “Yasss Bish.” 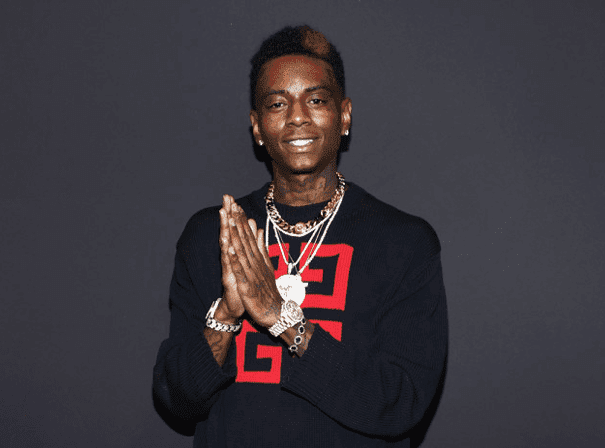