Bestknown under stage name Stevie B, Steven Bernard Hill is the singer and recordproducer responsible for ‘Because I Love You (The Postman Song),’ the No 1 hitballad that exploded in popularity in 1990. Featuring beautiful vocals andtouching lyrics, the track spent four consecutive weeks at the top of the USBillboard Hot 100 chart and enjoyed an additional two weeks at number one onthe Billboard Adult Contemporary chart, marking the peak of Stevie’s career.The song is featured on Stevie’s third studio album, Love & Emotion, whichyielded two other top 15 songs and was certified Gold soon after its release.

Beforethe release of Love & Emotion, Stevie had already made a name for himselfin the dance music scene after his incredibly catchy track ‘Party Your Body’became a club hit in the late ‘80s. Wildly popular, it was released as thetitle song of Stevie’s debut LP, a record which incorporated elements of Latinfreestyle, R&B, pop, and electronic dance, and eventually achieved Goldstatus. The next year, Stevie’s second album In My Eyes earned him his firsttop 40 hits with tracks ‘In My Eyes,’ ‘Love Me For Life,’ and ‘I Wanna Be theOne.’

Followingthe success of his first three studio albums, a compilation album entitled TheBest of Stevie B was released to honor the first half of Stevie’s remarkable careeras well as his pioneering contributions to the freestyle genre. Most recently,Stevie has released a comeback album, The Terminator, which contained anotherclub smash, ‘Running For Miles,’ while featuring a contribution from Pitbull on‘Spring Love.’ 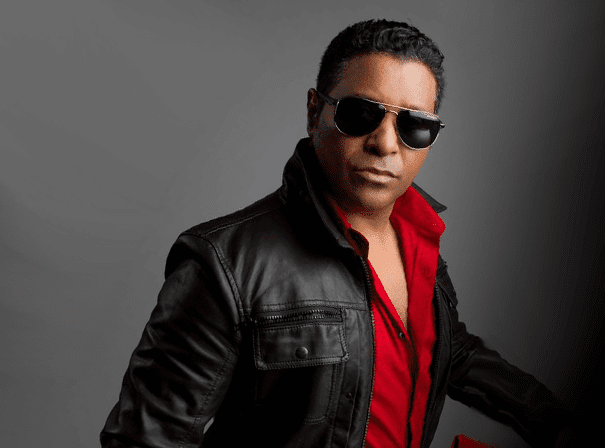