SWV are one of themost iconic acts in the much-loved genre of classic ‘90s R&B. Hailing fromNew York City, the Grammy-nominated female trio were one of the ‘90s mostsuccessful R&B groups, selling more than 25 million records thanks to theirastonishing vocal talents and a musical synergy that is encapsulated in theirname: Sisters With Voices. SWV continue to record and perform today, refining theclassic ‘90s sound that propelled them to worldwide success.

Originally formedin 1986 as a gospel group, the group signed a major-label record deal in 1991.Their debut studio album, 1992’s ‘It’s About Time’, was an instant success,reaching multi-platinum status, prompting a hugely successful remix album andselling over two million copies: the third single from the album, “Weak”, flewto No. 1 on both the Hot 100 and R&B charts and kicked off a career that’sseen the release of five albums, finding both critical and commercial success.

In the years that followed their debut, SWV issued two further albums, again reaching platinum status and further establishing their dominance of the global pop market. Their third outing, ‘Release Some Tension’, featured guest appearances from a varied cast of hip-hop musicians including Missy Elliott, Puff Daddy, Queen Latifah and Snoop Dogg. After disbanding in 1998 to pursue other projects, the group reformed in 2010 and released two further albums: 2012’s “I Missed Us” and 2016’s “Still” were warmly received by fans and followed by exciting international performances that have proved Sisters With Voices are as popular as ever. 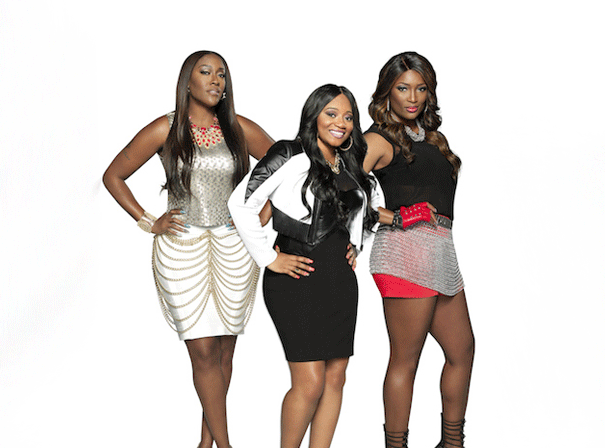