South Korean vocalist, dancer and actor Taemin is best known for being part of monumental K-pop group Shinee, which has fast become one of the best-selling groups in South Korea. He has also received great acclaim for his solo work, hitting No 1 Chart positions with albums Press It and Move. Taemin is also known for his on-screen work, lending his voice for Korean animated movie The Outback and featuring in multiple shows such as Dream Team, Off to School and Why Not? The Dancer.

Inspired by ‘80s icons such as Prince, Taemin was initially interested in dancing: after auditioning for the 2005 SM Open Weekend Audition Casting, he was instantly accepted. He became a member of Shinee aged 14 with the group debuting in May of 2008. Initially a student at Chungdam High School, Taemin transferred to Hanlim Multi Art School to cope with Shinee’s intensive touring schedule and explosive success.

Making his solo debut in 2016, Taemin shot to international stardom and released a self-titled Japanese album before embarking on an extensive tour through Japan. In 2019 he released the Korean album Want, earning his third No 1 on the Korean Album Chart and taking home the trophy on TV series Show Champion with the EP’s lead single and title track. 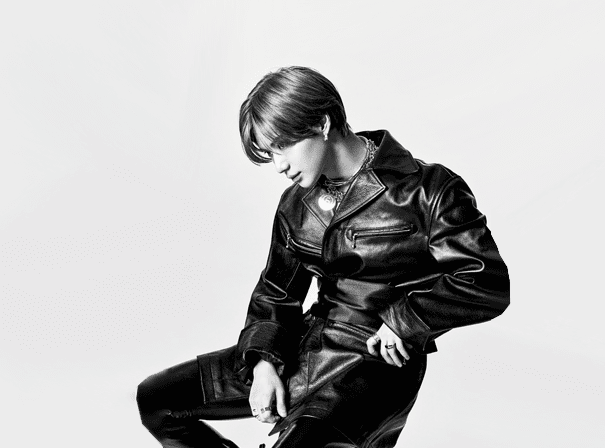