Few artists have benefitted from the new net-based music business quite like French electro-pop artist, Tez Cadey. With viral videos, streaming tracks and a huge online fan base, he is truly one of the stars of this brave new world.
After several years and two EPs, Tez Cadey suddenly found fame across Europe as his pop hit, Seve, went viral across the continent, achieving five times diamond status for export in 2016.
The following year, Seve blew up on the internet again, becoming a YouTube sensation and achieving over 30million views. The track has become the anthem for the shuffle dance, and has gone on to be included in countless compilations.
The success of Seve has led to tours around the world, including Asia, where Tez Cadey was invited to play at the prestigious Ultra Music Festival North Korea. The follow up single, Ivory, recorded with Patawawa, is set to follow Seve’s success, and has already reached a million streams earning it a place on playlists around the globe.
After a year of touring in Asia and South America, Tez Cadey ended 2017 in the studio, recording his much anticipated debut album, set for release in 2018. 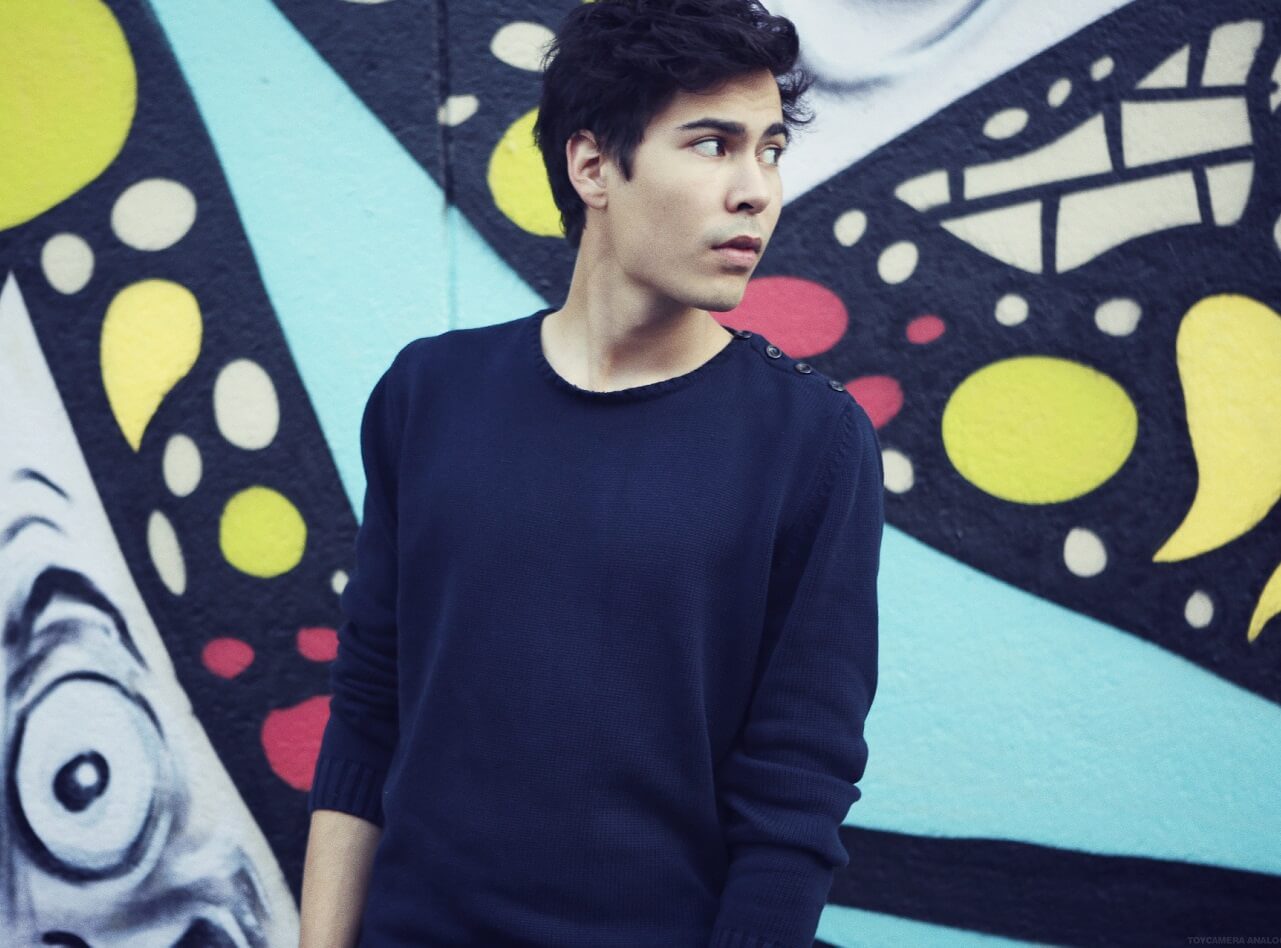