Over an extraordinary career spanning almost six decades, Toots and The Maytals have been at the forefront of reggae, ska and rocksteady. Early pioneers of the latter, the band is even credited with giving the genre its name in their 1968 single Do the Reggay. They have won a Grammy Award and been nominated a further four times, and have released over two dozen studio and live albums. With 31 No. 1s, they hold the record for the most chart-toppers of any act in their home country of Jamaica.

Led by frontman Frederick ‘Toots’ Hibbert, the group formed in Kingston in 1962, originally as a vocal trio named The Maytals who received musical backing from ska band The Skatalites. The group eventually added instrumentalists, and in 1969 released Monkey Man, which would become their first international hit and would be widely covered by artists including The Specials, Amy Winehouse and Kylie Minogue. In 1972, they were featured on the soundtrack for The Harder They Come, which has been cited by Vanity Fair as one of the Top 10 soundtracks of all time, and helped bring reggae to a global audience.

The Maytals have continued to record multiple albums in every decade since their formation. In 2004 they won a Grammy Award for the album True Love, a collection of re-recordings of many of their earlier hits in collaboration with a diverse range of artists including Eric Clapton, Willie Nelson, No Doubt and Shaggy. They have toured and performed at festivals across the world, including at Glastonbury and WOMAD in 2017, and were the subjects of the documentary film Reggae Got Soul: The Story of Toots and the Maytals. The band are widely cited as a key influence by many contemporary reggae and dancehall artists. 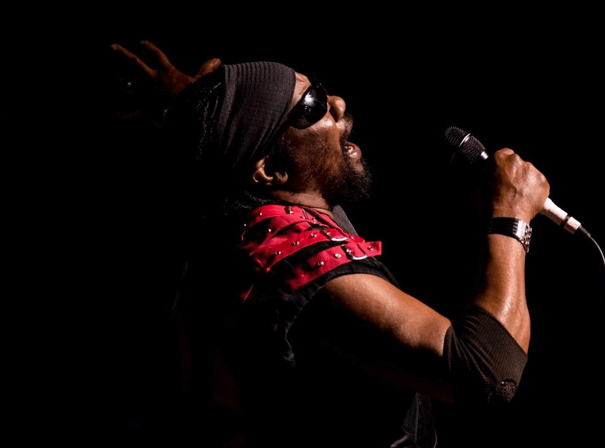