The O’Jays are one of the most successful R&B groups to come out of the Philadelphia soul scene of the 1970s. Hailing from Canton, Ohio, the group started performing in the 1960s, before singing to Gamble & Huff’s legendary Philadelphia Soul label in 1972. From there, the band released a string of classic singles and albums, including the major hit ‘Love Train’, which urges people all over the world to join hands, and the full lengths Back Stabbers and Ships Ahoy, which remain are two of the most critically-acclaimed and popular soul albums of all time.

Later singles from the O’Jays include ‘For the Love of Money’, with its iconic refrain and funky bassline. The track climbed the charts upon release, and has embedded itself in culture completely, featuring on soundtracks for The Fresh Prince of Bel-Air, Friends, and Sister Act, among others.

With original members Eddie Levert and Walter Williams joined by longtime bandmate Eric Grant, the O’Jays boast decades of performance experience and an unparalleled back catalogue of funk and soul classics. 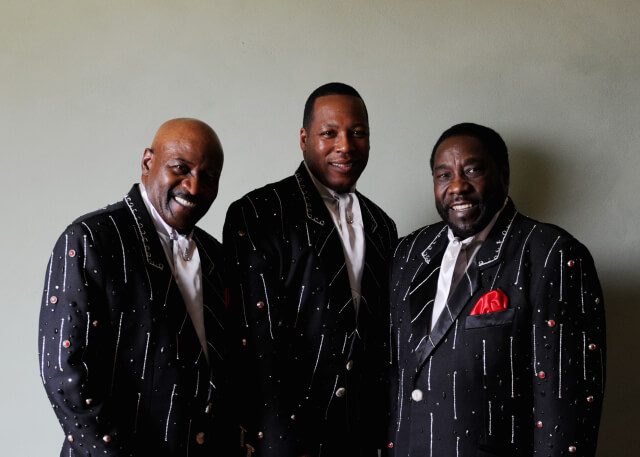