One of the most famous bands to come out of the UK punk scene, The Stranglers have enjoyed a career spanning more than 50 years.

Originally from Guildford, The Stranglers formed in 1974 and started to build up a reputation for themselves in local venues and pubs. They developed a loyal fanbase and were part of the growing punk movement in the UK at the time. Their music became the part of the soundtrack to the movement, with singles like Peaches, Always the Sun, Something Better Change, and No More Heroes all charting highly and contributing to their reputation as one of the biggest names in pop music. Their sometimes controversial opinions on mainstream media, religion and politics and their ironic, irreverent lyrics only fuelled the public’s love of the band. After national and international touring success, The Stranglers left their management team in 1979 and had solo careers for a while, before returning to major success with their 1982 smash hit Golden Brown. The song is still played on radio shows and the alternative nightclub scene today and has earned the band a place in the music history books. The next few years saw the band sign to Epic Records and release albums Feline, Aural Sculpture and Dreamtime which broke the band in Europe and Australia.

In recent years, the band have continued to put out music and experienced a resurgence in popularity with their releases Norfolk Coast and Decades Apart. They have toured extensively at venues and festivals across the UK and Europe and remain a legendary part of the British music scene. 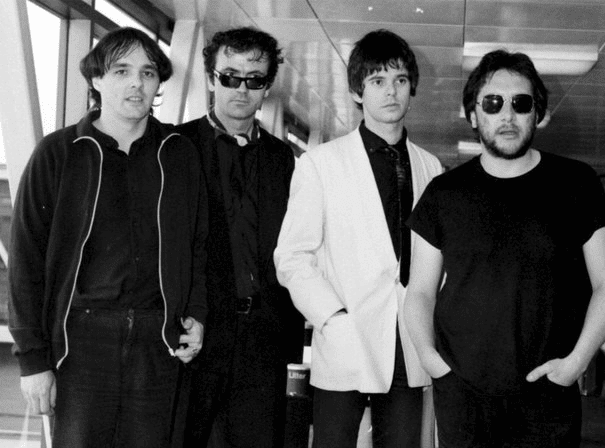