When it comes to classical music, Australian violinist extraordinaire THMPSN has torn up the script. From collabs with hip-hop and trap stars like BMW Kenny to viral videos filled with twerking girls, snakes, and gun-toting Santas, THMPSN has redefined where the violin can take its virtuosos.
Born James Thompson, THMPSN’s prodigious musical talent won him a scholarship to the Western Australia Academy of Performing Arts (WAAPA), one of the most distinguished institutions of its kind in the world. He went on to perform at some of Europe’s most prestigious classical venues, such as Prague’s Dvorak Hall, and was invited to perform at the opening of the new Australian Embassy in Berlin. He then relocated to America an on O1 Visa (only awarded to those with “extraordinary ability”). However, he began to feel the restrictions of his genre. On the one hand, performing the established classics was too stifling and left no room for personal expression. On the other hand, the world of contemporary classical music was too inaccessible for wider audiences.
In 2016, THMPSN left-turned and began releasing house music. Soon, he was collaborating with Californian dance maverick Azlan. He continued to disrupt expectations by appearing in a viral video with model Amber Rose, and then by bringing his distinctive violin-playing style to the hip-hop world. His Instagram account, which currently has 1 million followers and counting, captures his continued evolution as he continues to push musical and visual boundaries. 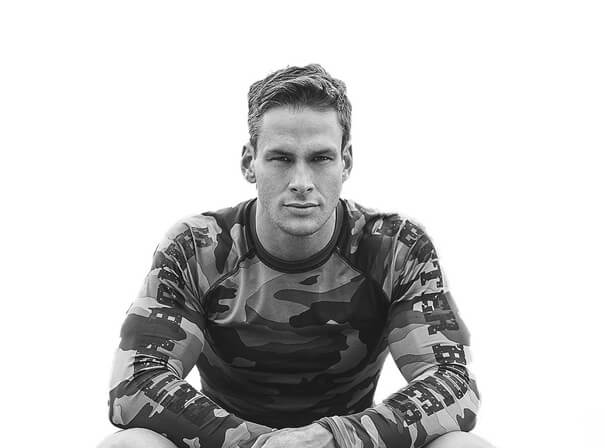