Multi-platinum recording artist and Grammy Award-winning super-producer Timbaland is a titan of contemporary pop music. Described by Rolling Stone as “the greatest producer of his generation”, his studio wizardry has lain behind iconic hits for artists such as Madonna, Beyonce, Jay-Z, Katy Perry, Aaliyah, Rihanna, Nelly Furtado, Coldplay, Snoop Dogg, Kanye West, Drake, Alicia Keys, Bjork and many others. Timbaland has also had incredible success alongside globally recognised pop artist Justin Timberlake, selling over 30 million albums and launching hits such as “Sexy Back,”, “Cry Me A River”, “My Love”, “What Goes Around Comes Around”, “Suit and Tie” and more.

Timbaland is an accomplished solo artist in his own right: his 2007 album Shock Value, released through his own label Mosley Music Group, hit No. 1 in several countries worldwide, earning Platinum certification in the U.S. He’s also released consistently successful singles, featuring guest spots from the likes of Drake, Katy Perry, Nelly Furtado, Jay-Z, and Ne-Yo. An in-demand featured artist himself, Timbaland has appeared all over the charts during the past 20 years, contributing to tracks from Aaliyah, Destiny’s Child, Flo Rida, Madonna, Zayn, and most memorably, One Republic’s smash hit single ‘Apologise’ – the “biggest airplay hit” in the history of Top 40 radio. With a record that boasts 4 Grammy wins and 17 nominations, Timbaland is undoubtedly one of modern music’s most celebrated and influential figures. 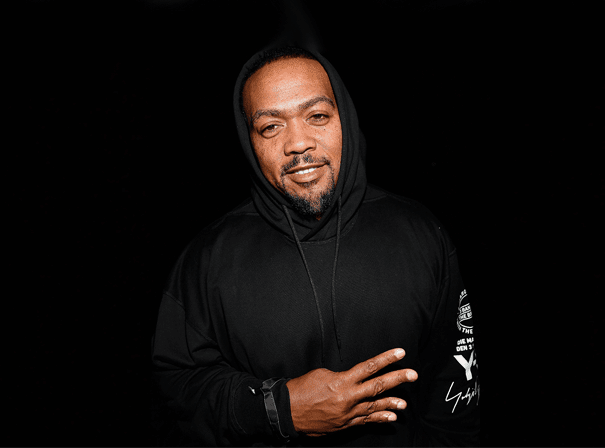