Hailing from Tampa, Florida Tom. G is a veteran of his hometown’s indie rap scene, and has remained independent for the majority of his professional music career.

Raised on the legendary golden days of Biggie, Tupac and No Limit, his killer lyrical-capabilities have kept him relevant right up to the present time, and his deal with Cool & Dre at Epidemic Music Group has enabled him to work with some of the biggest names in hip-hop, including the likes of Gucci Mane, Yo Gotti, Lil Boosie, Young Jeezy and Yo Gotti. Now also famous as the ‘Challenge Gawd’ on Instagram, his ability to spit fire over the biggest hits around has earned him over 120,000 followers.

A fan of rap music since his youth, Tom.G was originally headed for a career as a professional football player, but when his freestyle performances began to earn him a huge local following he left the world of sport behind to pursue rap full time. His first two mix tapes, Man of the Hour followed by Marked Money in 2005 began to put him on the map, but his big breakthough came three years later with dance-floor filler ‘City Boy wit It’, which became a Florida club staple.

Since then, Tom G. has consistently dropped killer tracks such as 2009’s ‘Problems’ with the Super Daves, and the inspirational and uplifting ‘Graduated’. After sending the world of social media into a mad frenzy in recent years, Tom G.’s freestyle power has an unmatched influence on the hip-hop community. 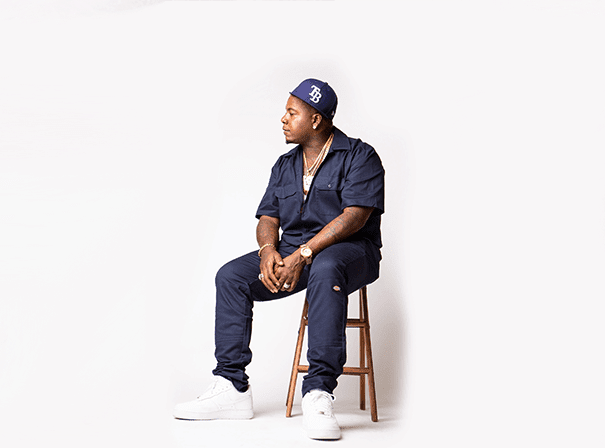