Todd Anthony Shaw,better known under the stage name Too $hort, has built a solid reputation as apioneer of West Coast hip-hop in a career that’s seen the release of twentystudio albums. One of only a few rappers to have collaborated with both TheNotorious B.I.G. and 2Pac at the height of their careers, Shaw is a certifiedlegend.

Born in LosAngeles, Shaw began crafting beats in high school using an old-school LinnDrumdrum machine. His debut albums swiftly gained a following thanks to theiruncompromising lyricism and brazen attitude, swiftly earning him a devoted fanbaseand credibility within the hip-hop community. 1988 saw the release of thepioneering studio album Life Is…Too Short, a double-platinum success that hitthe Billboard Top 10 and became his highest-selling record to date. Shawcontinued to issue popular music throughout the ‘90s before moving towards amore crunk-influenced Dirty South sound after the turn of the millennium. 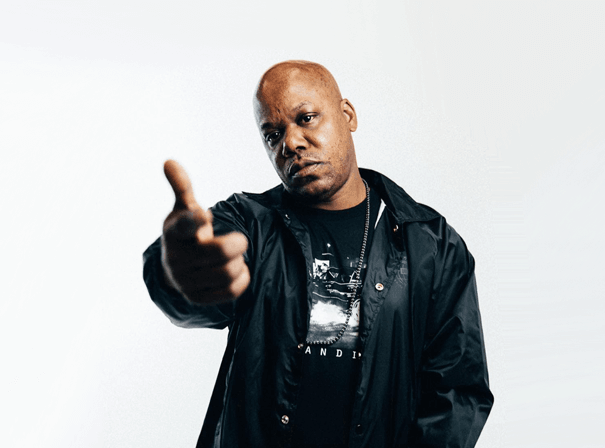