Tory Lanez, real name Daystar Peterson, is a hip hop and r&b singer, songwriter, rapper, and record producer. Born in Ontario, Canada, he first gained recognition in 2013 with the release of mixtape, Conflicts of My Soul: The 416 Story, and earned a reputation for his sure-footed, narrative-led lyrics, singular style of rap, and unique musical style, which Lanez refers to as “Swavey”.

Following his breakthrough, Tory Lanez signed to Benny Blanco’s Mad Love Records through Interscope Records. He released his debut studio album, I Told You in 2016. The lead singles, ‘Say It’ and the Grammy-nominated ‘Luv’, went Double Platinum, peaking at number 23, and 19 on the Billboard Hot 100 respectively. He released sophomore album, Memories Don’t Die in early 2018 and his third studio album, Love Me Now? later that same year. Lanez also has an upcoming Latin project titled El Agua, slated for release in 2020.

An artist of growing recognition and artist credibility, his work has featured collaborations with a host of big-name artists, including the likes of 50 Cent, Future, Wiz Khalifa, Chris Brown and Nav. In addition to his Grammy-nomination, Lanez has won awards at the Juno Awards, and received nominations for the MOBO Awards and BET Hip Hop Awards, amongst others. 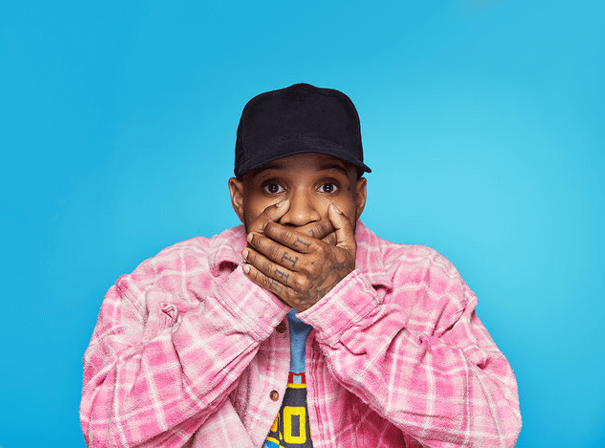