Considered the “queen of the freestyle genre,”American singer and songwriter Trinere remains one of the most influentialartists of the ‘80s and ‘90s. Best known for the singles ‘They’re Playing OurSong,’ ‘How Can We Be Wrong,’ and ‘I’ll be All You Ever Need,’ all of whichplaced Top 20 on the Hot Dance Single Sales charts, she has sold millions ofrecords around the world and released seven studio albums to date, all of whichwere well-received by fans and critics alike. Her second album, Forever Yours, madeit to the Top 40 on Billboard charts and helped cement her status as apowerhouse performer. Today, most of her songs are considered classics and remainpopular with younger fans.

Born in Miami, Florida, Trinere studied music at theUniversity of Miami where she became the lead vocalist for a popular localband, Euphoria. Using that exposure as a launch pad, she was able to connectwith Rick James and Tony Butler, the producer who would eventually aid her in cultivatinga unique style before capturing a large fan-base across Europe and North andSouth America. Nearly four decades later, Trinere’s fans still clamour fortickets to her performances each year. They have also been delighted with herrecent foray into jazz, which has brought an exciting new dimension to hermusic. 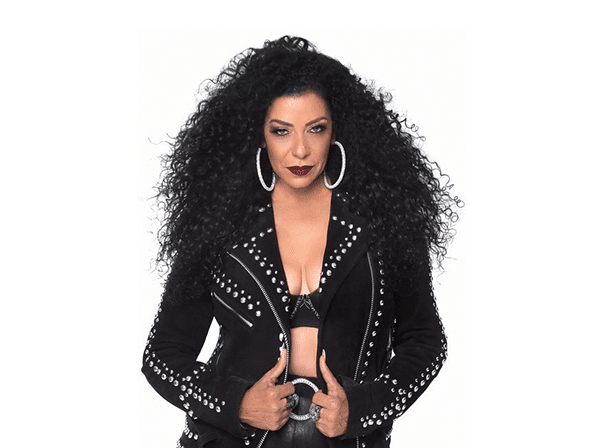