Tulisa Contostavlos rose to international stardom as lead vocalist of the chart-storming urban-pop powerhouse N-Dubz, contributing to phenomenally popular singles such as “I Swear,”, “I Need You”, “Playing with Fire” and “You Better Not Waste My Time”. In a meteoric rise that captivated British audiences over the course of a decade, Tulisa led the group as they issued two platinum-selling albums, picked up five MOBO Awards and a Brit Award nomination, selling over four million records before securing a major-label deal with U.S. hip-hop institution Def Jam.

N-Dubz are remembered as of the most commercially successful and creatively pioneering acts of their time, known for working with Chipmunk and Skepta while touring with Tinie Tempah: there’s no doubt that the group helped introduce grime and hip-hop to UK radio while paving the way for urban music to enter the mainstream, inspiring generations of later artists and changing the face of British pop music forever.

After the group disbanded in 2011 to pursue solo projects, Tulisa was asked by Simon Cowell to act as judge on Britain’s favourite talent show, X Factor. She went on to mentor a group you might just have heard of: Little Mix. As the most successful girl group in the history of the series, they reached worldwide stardom thanks to Tulisa’s influence and inspiration. 2012 saw the release of Tulisa’s solo debut, “Young”: an iconic pop gem that rose straight to No 1 on the UK Singles Chart. Follow-up singles unsurprisingly made the UK Top 20 while her debut album, The Female Boss, served to confirm her presence as a wildly talented solo artist dead-set on world domination.

In the years that followed, Tulisa authored a heartfelt autobiography, made several returns to X Factor as a guest judge, appeared in a BBC Three documentary and issued several highly-charting singles that stoked heated anticipation for her second album. Her latest single, the irresistibly catchy ‘Daddy’, marks a welcome return to music for this gifted solo artist, seeing her revive and revitalise the defiant and provocative sound that helped her become one of Britain’s most popular musical icons. 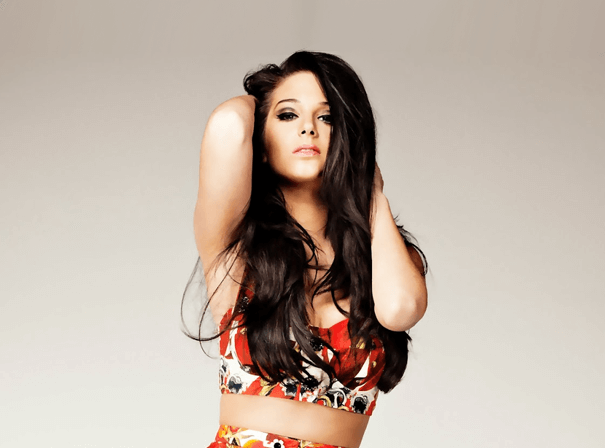