Vedo is an American R&B and soul singer-songwriter, dancer and performer. He first came to the public’s attention with his appearances on season 4 of NBC’s popular reality TV talent competition, The Voice, and is now perhaps best known for his stellar Youtube Covers, which he calls his V-Mix’s. Born and raised in Benton Harbor, Michigan, Vedo began singing aged nine, with encouragement from his mother, before eventually moving to Atlanta, GA, to further pursue his dream of a music career.

When taking part on The Voice, Vedo found a mentor in the form of international R&B sensation Usher, who now advises him. He won Male Artist of the Year at the 2014 Georgia Music Awards, Best Video in 2015, and Best Male R&B in 2016. He achieved his first viral hit in 2015 with the song 4 Walls, from his debut album ‘93’, which now has over 32 million streams on YouTube. He released his sophomore album ‘From Now On’ in 2017, debuting at number 8 on the iTunes R&B Charts. His latest album, the eponymous ‘Vedo’, was released in 2019. Vedo also writes songs for several major-label recording artists, such as SHINee, EXO, Lay, Chris Brown and Lil Dicky, and has worked alongside highly acclaimed music producer Troy Taylor.

In addition to his successful music career, Vedo dedicates his time to contribute to charitable causes, such as his volunteer work for the Lung Cancer Alliance, an act inspired by the tragic death of his own mother from cancer. He has performed at Atlanta’s Channel 11 telethon to assist the Oklahoma Tornado victims, the Toyz N Tha Hood Tour in Atlanta alongside the Hitman DJ’s, and participated in the Hosea Williams Feed the Hungry and Homeless campaign. 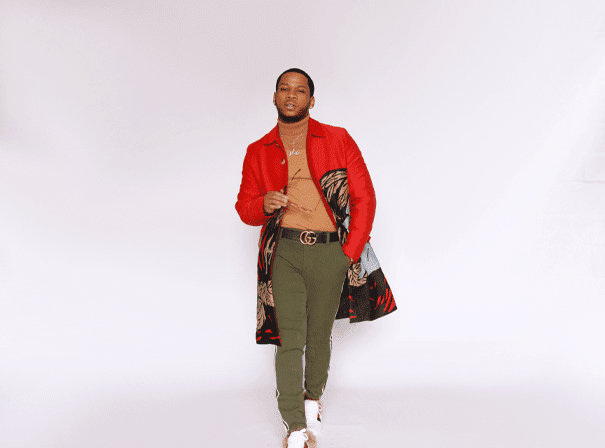