Legendary American rapper and producer Warren G is notorious for his role in the ascent of West Coast rap in the 1990s. Exploding out of the Long Beach rap scene with smash hit ‘Regulate’ in 1994 (a duet with longtime friend and collaborator Nate Dogg), he followed up the immensely popular track with accompanying album, Regulate…G Funk Era and is regarded as a pioneer of the G-funk subgenre of gangsta rap.

Born Warren Griffin III in Long Beach, California, G grew up listening to his parent’s record collection of soul, jazz and funk records. As a teenager he formed a rap group called 213 with his friends Nate Dogg and future star Snoop Dog but the trio later disbanded after G connected them to his step-brother and mentor, American rap icon and producer Dr. Dre. Snoop Dogg and Nate signed to Dr. Dre’s Death Row Records, but G signed to Def Jam Recordings in New York after trying to avoid a career in his stepbrother’s shadow. After honing his musical skills producing for the likes of 2Pac and MC Breed, G got his first big break with ‘Indo Smoke’, a vocal collaboration with Mista Grimm which appeared on the Poetic Justice soundtrack.

In 1994 Warren G dropped ‘Regulate’ and the track became a huge hit, reaching #2 on the Billboard charts with his debut album soaring to the same chart position, closely followed by his second Top 10 hit ‘This DJ’. The rapper enjoyed a resurgence in popularity in the 2010’s with the dawn of the digital age, and in 2017 ‘Regulate’ went platinum thanks to digital downloads. 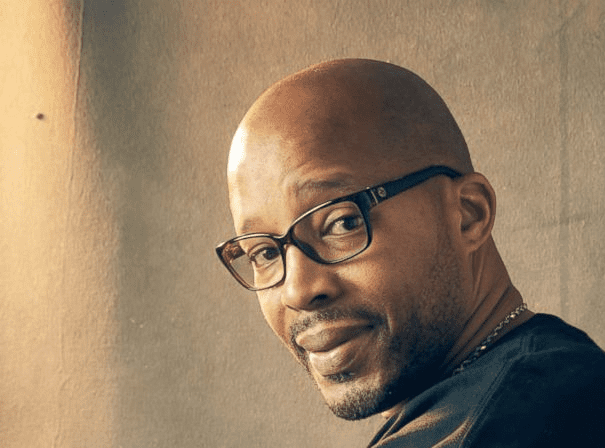