Whigfield is a name synonymous with many much loved pop hits. Born Sannie Carlson, the Danish born artist has more than made her mark on music history and it was in 1994 that she first made history with her ‘Saturday Night’ track. It made her the first artist ever to go straight to number one in the week of release of her first ever single. Since then her discography has continued to grow and now encompasses five studio albums, many more hit singles and more besides.
Sannie is also an acclaimed writer and composer for many other artists in the business and has worked with the globe-trotting likes of Grammy award winner Benny Benassi, as well as the Bennassi Bros, Ann Lee and In-Grid amongst many others. “Saturday Night” was the second biggest selling single in UK in 1994, went number 1 in Spain for 11 consecutive weeks and also made Number 1 slot in the Eurochart Hot 100 in both Italy and Germany. After that big debut Whitfield served up singles like “Another day” and “Think of you”and again saw chart success and her debut album Whigfield 1 soon got certified Gold in Canada, the Philippines and India as well as Platinum in South Africa. Now back with brand new material that is as catchy and feel good as ever, Whigfield is still a much loved pop icon who performs all over the world and has many hits up her sleeve with which to woo global audiences. 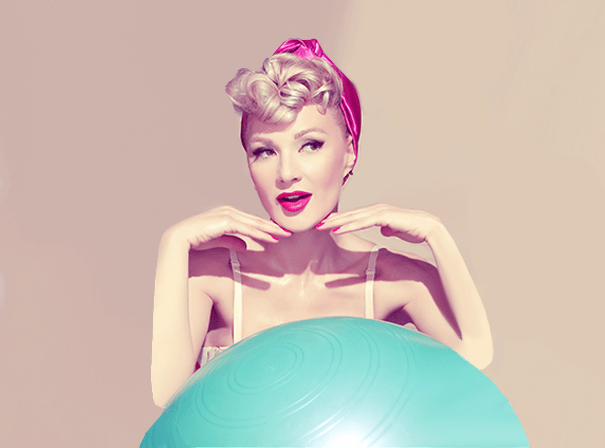