WINNER are the South Korean pop phenomenon taking the world by storm. Consisting of four members, Jinwoo, Seunghoon, Seungyoon and Mino, WINNER were brought together by the aptly-titled reality television survival program WIN: Who Is Next in 2013. After making their debut in 2014, they stayed true to their name by winning a range of awards including Best New Artist, at the Mnet Asian Music Awards, the Melon Music Awards and the Golden Disc Awards.

The group released their debut album 2014 S/S in the same year, through label and K-pop institution YG Entertainment. Writing and composing the majority of their own music, the members of WINNER also assisted with production alongside noted producers Airplay, B.I. and Choice 37. Taking influence from alt-rock and acoustic music, the record deviated from the typical K-pop framework in an innovative manner. After topping Billboard’s World Albums Chart and embarking on a major international tour in support of the release, the group briefly disbanded to pursue solo endeavours.

2016 saw WINNER make a show-stopping comeback, releasing a series of hugely successful singles and their first Japanese studio album. They followed this up in 2018 with their second official studio album, EVERYD4Y, a “certified all kill” that topped all eight South Korean music charts with the lead single “Everyday”. Continuing to tour throughout 2019 while releasing the hugely successful EP WE to critical acclaim and commercial success, WINNER seemingly can’t stop winning. 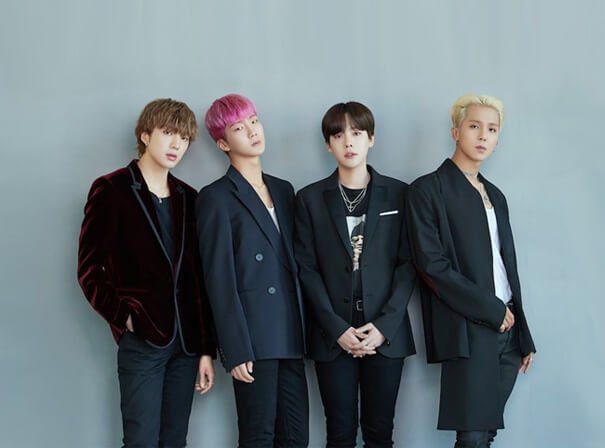