A singular figure within the UK’s live music scene, producer, DJ and multi-instrumentalist XOA is one of London’s most inventive performers, translating diverse influences into music that brings together the dynamism of contemporary house and techno with elements of afrobeat, jazz, funk and world music.

London-born, Nick Tyson has been enveloped by the city’s varied music scene since he first picked up a pair of headphones, absorbing inspiration from cosmic jazz, broken-beat electronica, riotous Afrobeat and jacking house tracks. The result is a technicolour hybrid of styles that remains coherent and focused, described by Red Bull as “seamlessly interlaced… contemplative, complex, and joyful at the same time.”

Earning plaudits from noted tastemakers such as Boiler Room, Red Bull Music, DJ Mag and Mixmag, XOA has caught the ear of DJs such as Gilles Peterson, Black Coffee, Pete Tong and Dan Shake. His discography encompasses 12” releases on One House, Shake, Cin Cin and Soundway that have been consistently dropped on dancefloors across Europe and beyond since release: his debut LP, Way West, came out in 2019 on Five Easy Pieces. Tyson puts on an incredible live show, effortlessly combining live electronics and instrumentation to astounding effect – recent performances include Brighton’s Funk & Soul Weekender, Amsterdam’s Melkweg, Electric Brixton, and a sold-out headline show at London’s prestigious Jazz Café. 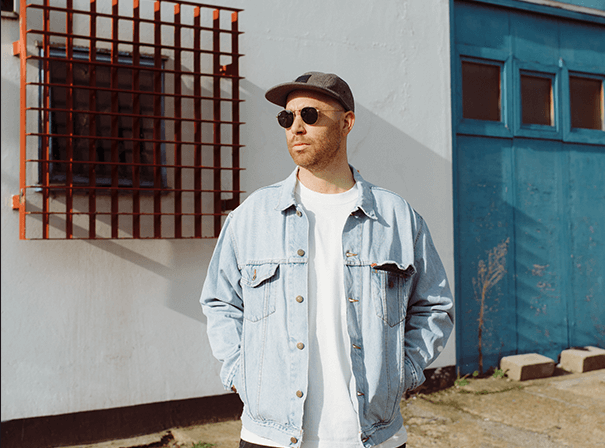