Yann Destal is an acclaimed French singer and song writer as well as being a captivating performer. He has been behind many big hits in his time and included amongst those are Modjo’s track ‘Lady’ back in 2000. It was a global smash and anthemic house track that got played far and wide.

In terms of chartings, the track was a Top 10 hit in no fewer than 13 countries and even hit the number 1 spot in the US Dance Chart. In the UK, it was officially the 16th best-selling track of the whole year and to confirm its state as a modern classic, disco legends Chic played it as part of their set list given that the track used a sample from their ‘Soup For One’ track, which only further immortalised this anthem.

Since then, Yann has continued to work on many projects with the best in the game. In 2004 he served up a debut album, ‘The Great Blue Scar’ and it saw him collaborate with producers including Paul Kendal (who has worked with Depeche Mode and Goldfrapp) as well as Steven Hague (a key producer for acts like Peter Gabriel and Pet Shop Boys). In 2011 he then came correct once more with his ‘Stay By Me’ EP featuring electronic beat makers like _Louis Laroche and Dax Riders. Still performing all his hits to audiences all over the globe, Yann is always writing new music and sharing magical cover versions that confirm him to be one of the best French singers of his generation. 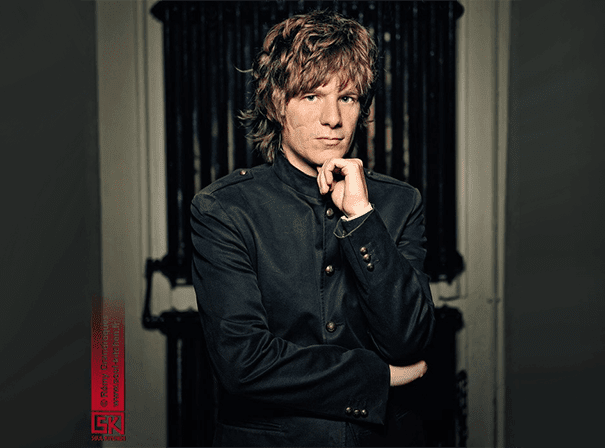